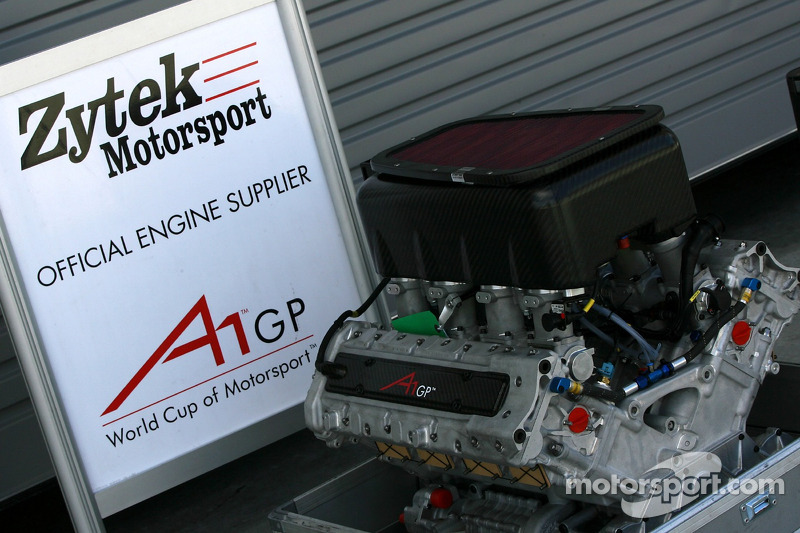 Zytek was the engine supplier for the A1 GP World Cup of Motorsports. Zytek is know as a leader in hybrids, prototype sportscars and have raced at the 24 hour Le Mans event.

Mar.17 (GMM) Yet another new name could be looking seriously at F1's radical engine rules for 2014.

It is already a poorly-guarded paddock secret that McLaren is likely to team up with the Japanese giant Honda, probably in 2015.

But with Marussia supplier Cosworth looking set to depart the sport at the end of the current season, the only confirmed engine manufacturers for the new turbo V6 era beginning next year are Mercedes, Renault and Ferrari.

However, another one could be Zytek, a British engineering company. 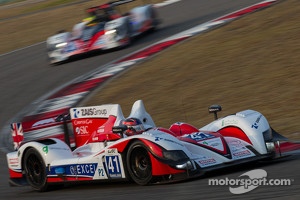 A leader in the hybrid field, Zytek currently works in the Auto GP, Le Mans and Renault World Series categories, and helped Mercedes to develop its KERS in 2009.

On Twitter, the company hinted it was looking closely at F1's 2014 rules, "but (we) can't say too much about that at this stage".

"Maybe we will do a whole power unit ourselves," Zytek added.

"Certainly we have all the elements needed for it in our skills/experience plus the (regulations) reset gives newcomers a chance.

"(It's) certainly a big job and needs serious money to turn the basic engineering concept into a competitive package."