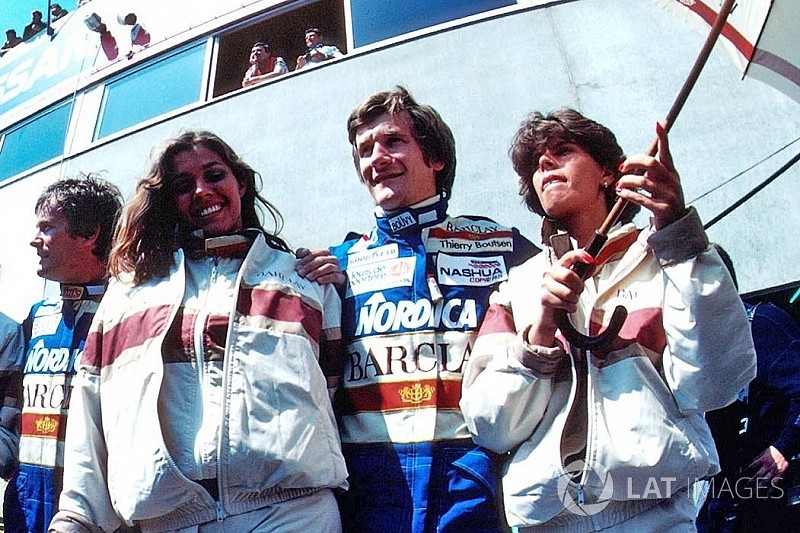 The Zolder circuit in Belgium has renamed a corner after three-time Grand Prix winner Thierry Boutsen.

Boutsen – who started 163 Grands Prix in an 11-year career for Arrows, Benetton, Williams, Ligier and Jordan – won the 1989 Canadian and Australian, and the 1990 Hungarian GPs.

“From now on, Thierry is forever and always connected to the circuit,” said General Manager Sven Pribylla.

Boutsen graduated through the junior ranks with ‘Racing for Zolder’ backing in Formula 3 and F2, before making his F1 debut in 1983 at Spa. He would race an F1 car at Zolder for Arrows in 1984, but failed to finish due to engine failure.

“My first race was at Zolder,” said Boutsen. “In 1978, I won the Benelux championship and that has opened all doors for me.

“I became the first ambassador of the circuit, in the light of ‘Racing for Zolder’. Thanks to this support, I made it to F1.

“The fact that I have now become an ambassador for life is a great honor for me. My deepest respect goes to this team and this circuit.”