Zhou Guanyu says his focus lies with retaining his Formula 1 seat at Alfa Romeo for 2023 ahead of talks about his future after the summer break.

The Chinese driver stepped up to an F1 seat with Alfa Romeo this year after finishing as runner-up in last year’s Formula 2 championship, becoming Valtteri Bottas’s teammate as part of an all-new line-up at Hinwil.

Zhou holds one of the few remaining free seats on next year’s grid, but he said in Hungary that he was not giving thought to any drives elsewhere.

“I haven’t talked to any teams yet,” Zhou said, prior to Fernando Alonso’s switch to Aston Martin being confirmed and McLaren’s plan to part company with Daniel Ricciardo emerging. “I’m quite happy and settled down in Alfa Romeo.

“I feel that I’ve been through the point to prove myself and to be up to speed, and now it’s about to keep it there with better consistency, and then yeah, trying to improve a little bit step by step even more towards the end of the year.

“So far, I’m quite happy working together with this team.” 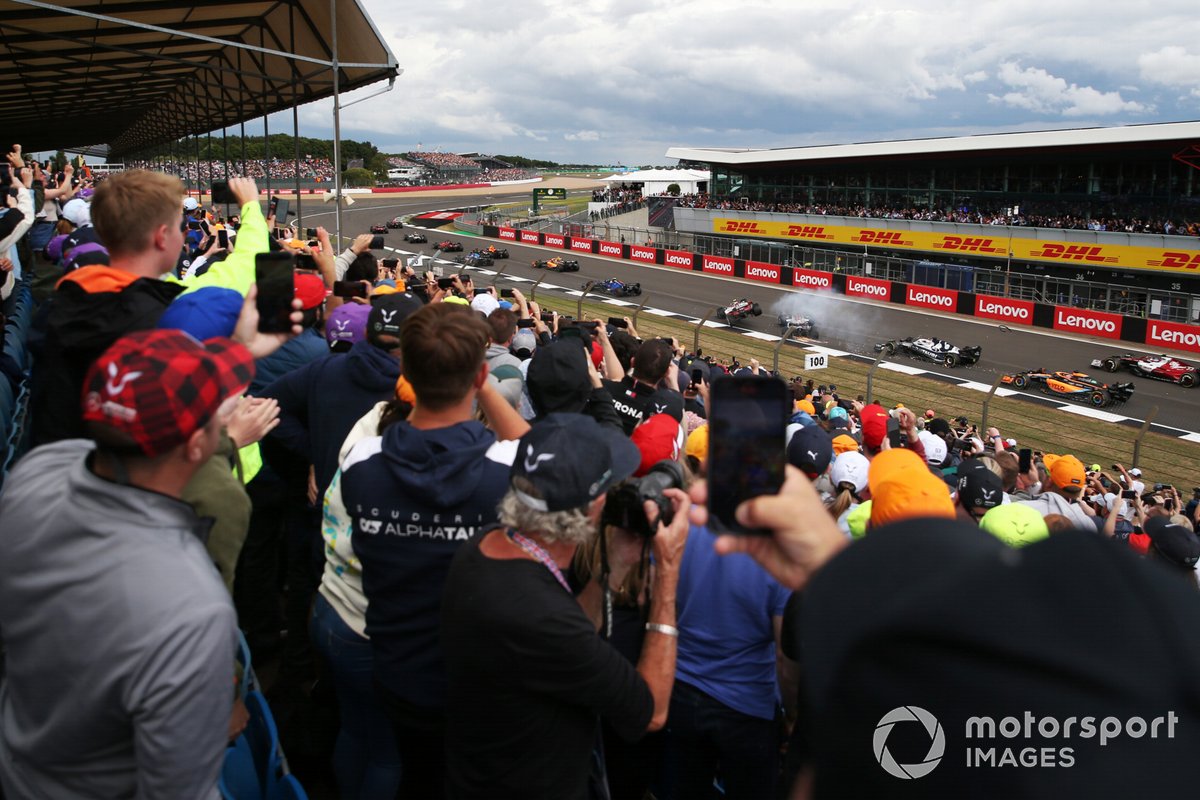 Zhou has impressed through much of his first half-season in F1, including a run to 10th on debut in Bahrain before recording a best finish of eighth at the Canadian Grand Prix in June. He also bounced back from the biggest crash of the season, just after the start of the British Grand Prix.

Alfa Romeo technical director Jan Monchaux said last month that Zhou had been the “surprise of the season” in F1, indicating how pleased the team was with his level of performance so far, while team principal Frederic Vasseur hailed him for doing a “perfect job”.

Zhou said he was yet to sit down and talk with Alfa Romeo about his future, but that it would be a better time to do so after the summer break in Belgium.

“Right now, I don’t feel I need to worry about next year, even though I think around summer time, Spa, is the time to talk about the future,” Zhou said. “But still so far, it’s been quite well settled down, and I feel in general I’m not too worried about [what] is going to be next year, if I’m going to have a seat or not.

“I feel like if I can keep going the way I am, and keep getting better race by race, I see no reason why I shouldn’t stay here.”

Speaking to Motorsport.com before the summer break, Vasseur said it was “important for [Zhou] to be focused on the next four or five races” and not to dwell on his future.

“He knows the tracks,” Vasseur said. “I was a bit scared with the sequence of Montreal, Imola, Baku, and so, because he didn’t know all the tracks and they were not easy ones. He did well.

“I think at this stage, we had too many issues on the reliability side, but he did well. I’m quite confident with the next couple of events that he will quickly learn the track.”