© 2021 Motorsport Network. All rights reserved.
TV Buy tickets Store
Previous / Strategy Report: How Mercedes is getting away with mistakes Next / How Mercedes has turned the tables on Ferrari
Formula 1 / Breaking news 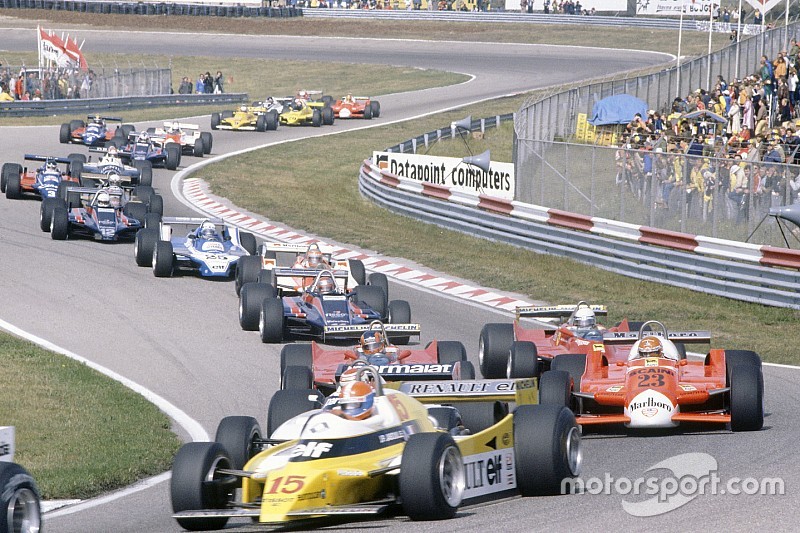 Whiting recently visited Zandvoort to determine what course of action would be needed to bring the circuit up to modern F1 specification, the track having last hosted the Dutch GP in 1985.

Zandvoort was since rebuilt and shortened to its current length of 4.3kms (2.6 miles) and it has hosted contemporary F1 machinery in demo runs, with Max Verstappen breaking the track record in a 2012 car earlier this year.

The circuit co-owner has also stated that an F1 return to Zandvoort is "realistic," with Whiting now believing it is a feasible project.

"I think there's great potential there in Zandvoort," said Whiting when asked by Motorsport.com.

"A few things need to be changed there, and there's a great willingness to change. But I think it's rather too early to be talking about that.

"There would be a nice long straight good enough to use DRS well, and you'd maintain the historic elements of the circuit as well. I think it would be a very nice circuit."

Asked if changes to the layout would be required, Whiting said: "Not a lot. The amount of work is relatively minimal."

Whiting stressed that more elements will need to be considered before the venue would meet all of F1's requirements.

"I went to look at it [Zandvoort] from a safety point of view," Whiting added. "Could the track be modified to cope with modern F1 cars? That's all.

"Now how big the paddocks are, access, where you are going to put spectators is not something that I would get involved in normally."

Following the Russian GP, Whiting travelled to Hanoi to look at a potential site of a Vietnamese GP.

The site is around 9kms (5.6 miles) outside of Hanoi in an area undergoing development, with some roads intended to be used in a grand prix yet to be built.

Strategy Report: How Mercedes is getting away with mistakes

How Mercedes has turned the tables on Ferrari