Wolff says he would take off halo "with a chainsaw" 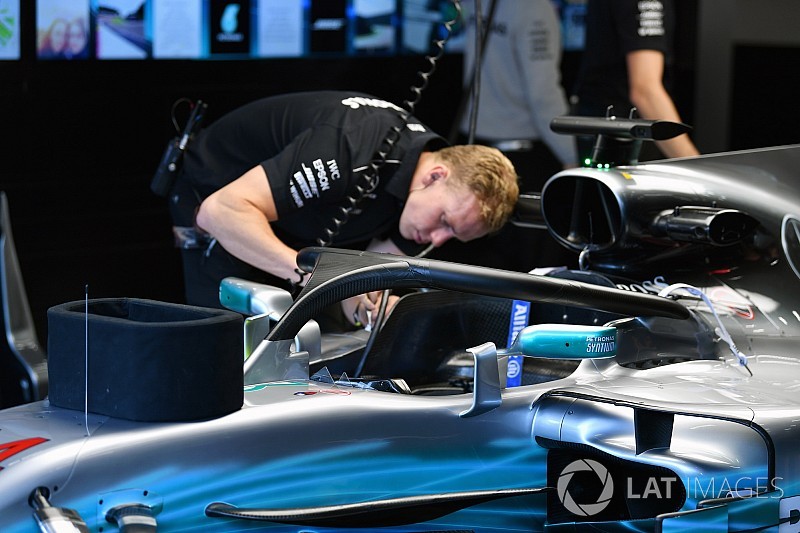 Mercedes boss Toto Wolff says he is "not impressed" with the Formula 1 halo cockpit protection device and would remove it with "a chainsaw" if given the chance.

Fans have been vocal in their disapproval of the halo, particularly regarding the aesthetics, ahead of its introduction for this season.

Technical chiefs have spoken of the challenge of integrating the device, with Mercedes technical director James Allison saying the halo needs to be strong enough to withstand the weight of a London double-decker bus.

"I'm not impressed with the whole thing," said Mercedes team principal Toto Wolff when speaking at the launch of the team's 2018 challenger at Silverstone.

"If you give me a chainsaw, I would take it off. We need to look after the drivers' safety but what we have implemented is aesthetically not appealing.

"We need to tackle that and come up with a solution that looks better. It's a massive weight on top of the car, you screw up the centre of gravity massively with that thing.

"As much as it's impressive to look at the statistics that you could put a bus on top, this is a Formula 1 car."

Tests have shown that a standard extraction by marshals, with the driver lifted out still attached to their seat, is straightforward.

But it remains unclear whether the halo will make it more challenging in a more complicated extraction.

While he criticised the looks of the halo, Wolff admitted the device's introduction means the drivers would be safer.

"The FIA has thoroughly conducted all kinds of tests and possible scenarios and overall, the halo makes it much more safer for the driver," he said.

"Whether there are scenarios where a driver is trapped, probably these scenarios do exist, but overall it is safer with the halo than without the halo." 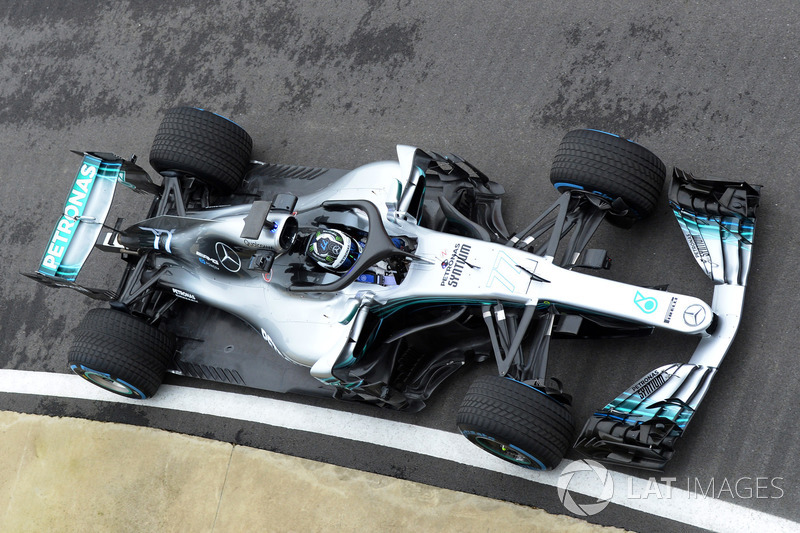 Wehrlein, Russell to serve as Mercedes F1 reserves in 2018