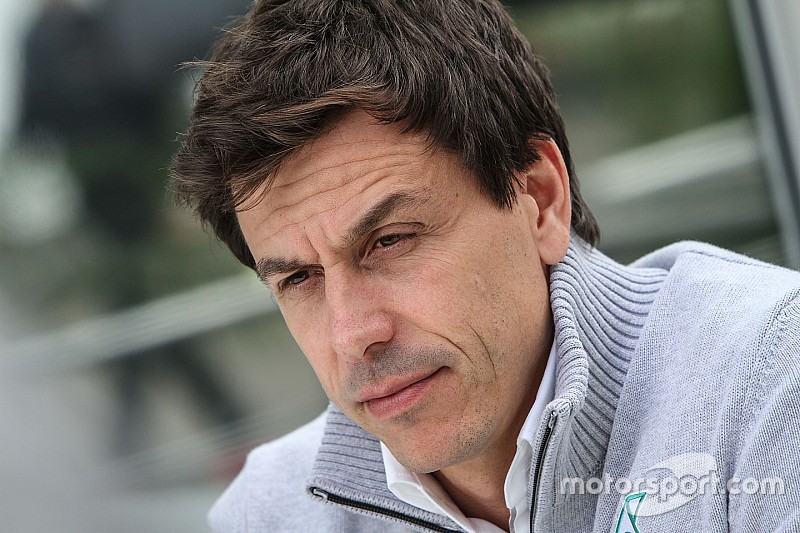 Toto Wolff has admitted that recruiting a big-name driver to replace retired Formula 1 champion Nico Rosberg at Mercedes is not his preferred option.

Following Rosberg’s shock announcement on Friday that he will not return to defend his title in 2017, Mercedes now faces the task of choosing who to partner Lewis Hamilton with next season.

The likes of Sebastian Vettel and Fernando Alonso have been mentioned, despite being under contract to Ferrari and McLaren respectively in 2017, as has Williams driver Valtteri Bottas, who has the advantage of being linked to Wolff by his management team.

Mercedes would also have the option of replacing Rosberg with one of its junior drivers, Pascal Wehrlein or Esteban Ocon, although the latter has already signed a deal to race at Force India.

Speaking to Gazzetta dello Sport, Wolff set out the options the German marque has – but said that trying to lure a top driver away from a rival team was not his favoured course of action.

“We have three roads that we can follow,” said Wolff. “The first is to think about having a number one and a number two, a bit like Ferrari at the time of [Michael] Schumacher and [Felipe] Massa. We can take a driver who can guarantee us points in the constructors’ championship.

“The second school of thought is to make use of our junior drivers, Ocon or Wehrlein. After all, other teams have taken a chance on guys like [Max] Verstappen or [Stoffel] Vandoorne.

“The third path is to go on the market for a top driver.”

Asked specifically whether Vettel was under consideration, Wolff added: “It’s not my intention to interfere with internal matters at Ferrari, and I don’t even know if Sebastian has a real desire to come to us.

“What would Ferrari or McLaren do without Vettel or Alonso in December? Or Williams without Bottas? The third path I mentioned is the one I like least.”