It marked Hamilton’s second straight win following his victory at Interlagos last Sunday, which came after he started the sprint race in last place following his exclusion from qualifying when his car failed a post-session technical check.

It came amid growing tensions between Mercedes and Red Bull over the past two weekends, with Red Bull boss Christian Horner declaring there was “no relationship” between the title-fighting squads.

Asked by Motorsport.com if the intensity of the title fight was bringing out the best in Hamilton right now, Wolff said: “They have woken up the lion on the Saturday at Interlagos.

“He’s absolutely on it - brutal, and cold-blooded. This is the best in Lewis, and we’ve seen it in the past. He’s right there.”

Wolff expanded on the Brazil qualifying exclusion as sparking something that brought out the best in Hamilton, noting his ability to fight against adversity.

“I think when adversity happens, then it takes him to a place where he’s able to mobilise superhero powers,” Wolff said.

“And it was the adversity that triggered that at Interlagos.” 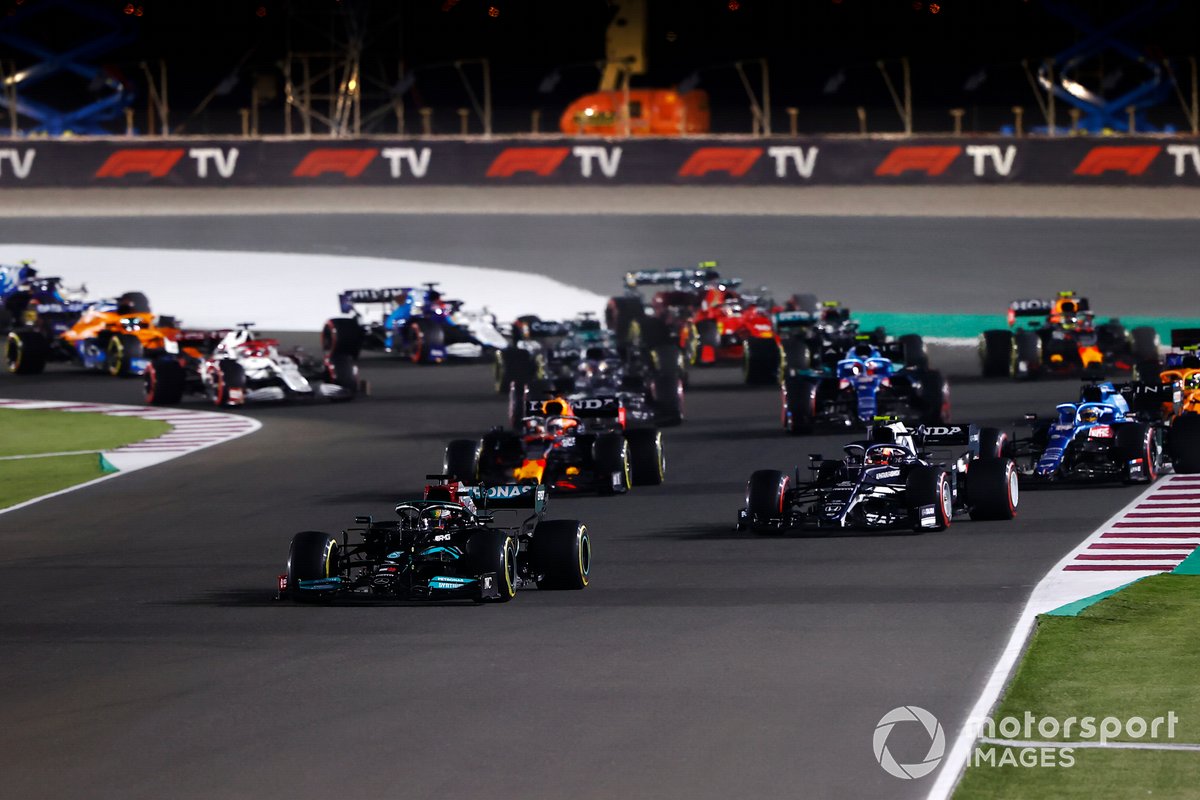 Hamilton lost the lead of the championship in Turkey, and saw the gap grow to 19 points after Verstappen took consecutive wins in the United States and Mexico.

But Wolff vowed that he had never stopped believing that the titles remained within Mercedes’ reach.

“We had such a strong Turkey, and then obviously fell back below expectations in Austin and in Mexico,” Wolff said.

“But anyone in the team refuses to give up, and I’m grateful how the championship has swung.

“If you would have told me at the beginning of the year that we are right in the fight in Saudi Arabia, Abu Dhabi, I would have taken it.

“So I hope it’s going to go all the way to the end. Whoever will win merits the win.”