Mercedes Formula 1 boss Toto Wolff has confessed that he still thinks about the events of last year’s Abu Dhabi Grand Prix "every day".

At last year's F1 season finale, Lewis Hamilton had looked set to grab his eighth world championship title after dominating most of the Yas Marina race.

However, things were turned on their head when a late safety car was triggered after Nicholas Latifi crashed his Williams.

During the restart, then F1 race director Michael Masi did not follow the correct procedures, selectively allowing only a few backmarkers to unlap themselves and then restarting the race a lap earlier than it should have according to the regulations.

That allowed Max Verstappen, who had pitted for fresh tyres, one final lap to overtake Hamilton and secure the win that captured him his maiden world title.

Mercedes initially protested the result and looked set to take the matter to the court of appeal, before eventually backing down in the interests of the sport.

The FIA launched a full investigation into what happened, and Masi was moved aside as part of an overhaul of the way F1's race control was run.

Wolff has admitted that he finds it hard to forget what happened.

Asked by Motorsport.com in an exclusive interview if he still reflected on what happened in Abu Dhabi, Wolff said: "I think about it every day. But I have my peace with Max winning the championship, because he's a deserving champion.

"How it panned out, I think I have values around fairness, and especially sporting fairness. This is what provides my fundamental love for the sport. And then that was kicked with the feet on that particular day." 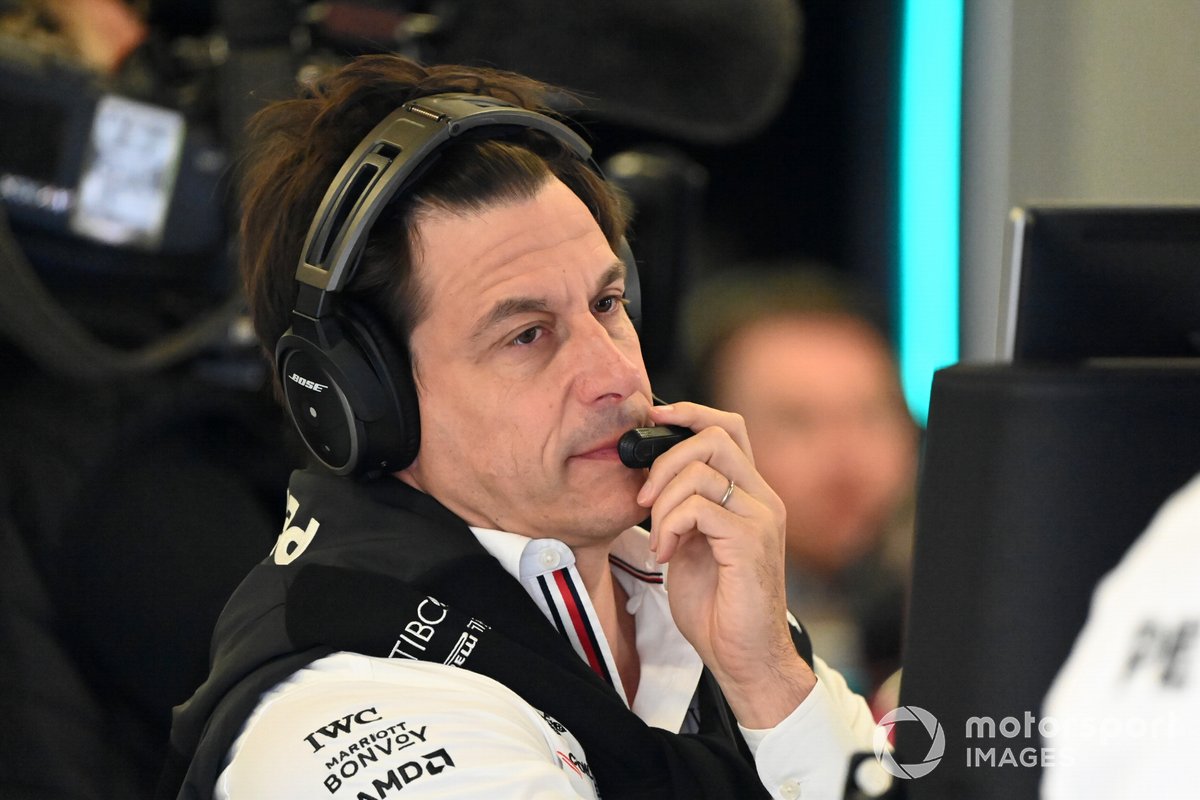 Although many questions remain about what really happened in race control that day, especially with it emerging recently that Masi signed a Non-Disclosure Agreement (NDA) to never talk about it, the FIA has attempted to draw a line under the events.

But there have been ongoing questions this year about the consistency of the new race control structure, as well as the approach and attitude of new FIA president Mohammed Ben Sulayem.

Reflecting on the job that Ben Sulayem has done so far, Wolff said that some difficulties were inevitable considering the change of approach that he was looking to bring.

"I think Mohammed Ben Sulayem, the way he's hiring and recruiting, shows for me direction," he said.

"Every personality has his edges. And I think the primary objective of being transparent, providing good governance and a good framework is what I see happening.

"Are there going to be bumps on the road because Mohammed's organisation needs to fall in place and everybody needs to find their roles? Yeah, for sure. But I'm happy with how's it going.

"They are open minded. They're not opinionated. For me, transparent, honest and have integrity."