Lewis Hamilton and Max Verstappen will head to Yas Marina tied on points after a dramatic race in Jeddah that involved a number of incidents between the title contenders.

Hamilton and Verstappen went wheel-to-wheel on multiple occasions, the most notable being contact as Verstappen slowed to give up the lead to Hamilton on instruction from race control.

It resulted in a 10-second post-race penalty for Verstappen, following an earlier five-second penalty for gaining an advantage by going off-track during his fight with Hamilton.

The 10-second penalty had no bearing on Verstappen's finishing position, leaving him second in the classification ahead of Valtteri Bottas.

Hamilton said after the race he felt Verstappen went "over the limit" with his aggressive moves, but Verstappen criticised the decisions, saying: "I'm just trying to race and this sport these days is more about penalties than about racing."

The incidents have raised questions about the possibility of a clash between Hamilton and Verstappen in the title decider, offering shades of the notorious Senna/Prost title fights.

Speaking before Verstappen's 10-second penalty had been announced, Mercedes F1 boss Wolff hoped the Jeddah race had "enough repercussions that everyone is going to learn from it, and adapt for the final race in Abu Dhabi". 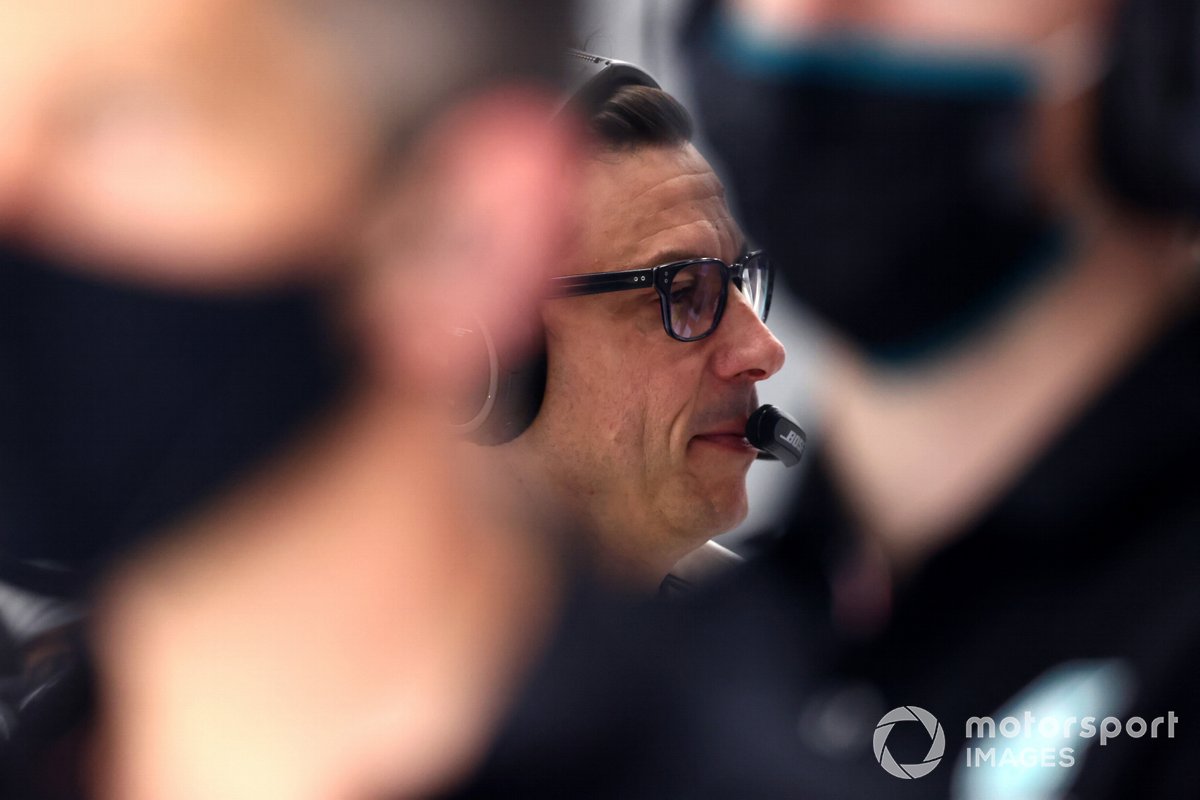 "I think that similar driving, if it were to be deemed by the stewards as over the line, would then probably also be penalised in Abu Dhabi, and that could well end in a messy situation for everybody," Wolff continued.

"And I don't think that the championship has deserved a result which was influenced by a collision. I very much, in that case, trust into the self-regulating system."

Verstappen faced scrutiny for his defence against Hamilton in Brazil last month, but the stewards ultimately took no action despite a push from Mercedes to get the case re-opened.

Wolff warned at the time that the decision would muddy the waters when it came to defining fair racing and defending, and felt there were similar incidents in Saudi Arabia.

"You know I said that, [in] Brazil, that we're setting a precedent, if it's not being investigated, that could end up really ugly for the championship," Wolff said.

"You've seen incidents today that were pretty much Brazil at slower speeds. And we don't want to have that in Abu Dhabi.

"The quicker car with the quicker driver should win the championship, and not by taking each other off."