Mercedes boss Toto Wolff has "no interest" in speaking to Michael Masi, as he says changes needed at the FIA go beyond just its choice of Formula 1 race director.

Wolff remains angry about Masi's handling of the safety car restart in the closing stages of the Abu Dhabi Grand Prix, which opened the door for Max Verstappen to grab the victory he needed for the crown.

The team believes that Masi's choice to select which backmarkers could unlap themselves, as well as the timing of the restart, were a clear breach of the regulations.

A protest lodged on Sunday night by Mercedes was rejected by the stewards though, and on Thursday the team announced that it was withdrawing its appeal over the matter as it welcomed the FIA setting up a probe into the events.

Although remaining deeply unhappy about what Masi did, Wolff says that the response needed now from the FIA goes far beyond just what the Australian did in the final minutes of the race.

Reflecting on the impact of Masi's decisions and what should happen now, Wolff said: "I am not interested in having a conversation with Michael Masi.

"The decisions that have been taken in the last four minutes of this race have dropped Lewis Hamilton from a deserved world championship. His driving, particularly in the last four races, was faultless. He had a commanding lead on Sunday in Abu Dhabi from the get-go.

"He won the start and he never gave the lead away again. Robbing him in the last lap of the race is unacceptable.

"That is why, from a personal standpoint, from a professional standpoint I cannot… my values and my sense of integrity just isn't compatible with the decisions that have been made on Sunday.

"So it is up to the FIA to decide going forward how these decisions, how these situations, can be avoided."

Wolff was clear that he had no problem at all with Verstappen being champion, as his gripe was entirely directed at the FIA.

"I would have been totally OK with Max and Red Bull winning the championship on Sunday, and this situation is nothing to do with Max,"said Wolff.

"He is a worthy champion. His driving is exceptional and Red Bull are fierce competitors. I have the greatest respect for the people working there, so this has nothing to do with them.

"I would love to sit here and avoid all these discussions and the damage that has been done to the sport, by just integrity and sporting and fair decision making on Sunday.

"So the FIA needs to decide how they are going forward. We had a good dialogue with the FIA over the last few days and the commission that has been set in place.

"I have trust and faith that we will formulate, together with all of our competitors and the drivers of the other teams, the right decisions and actions to avoid such a scenario in the future." 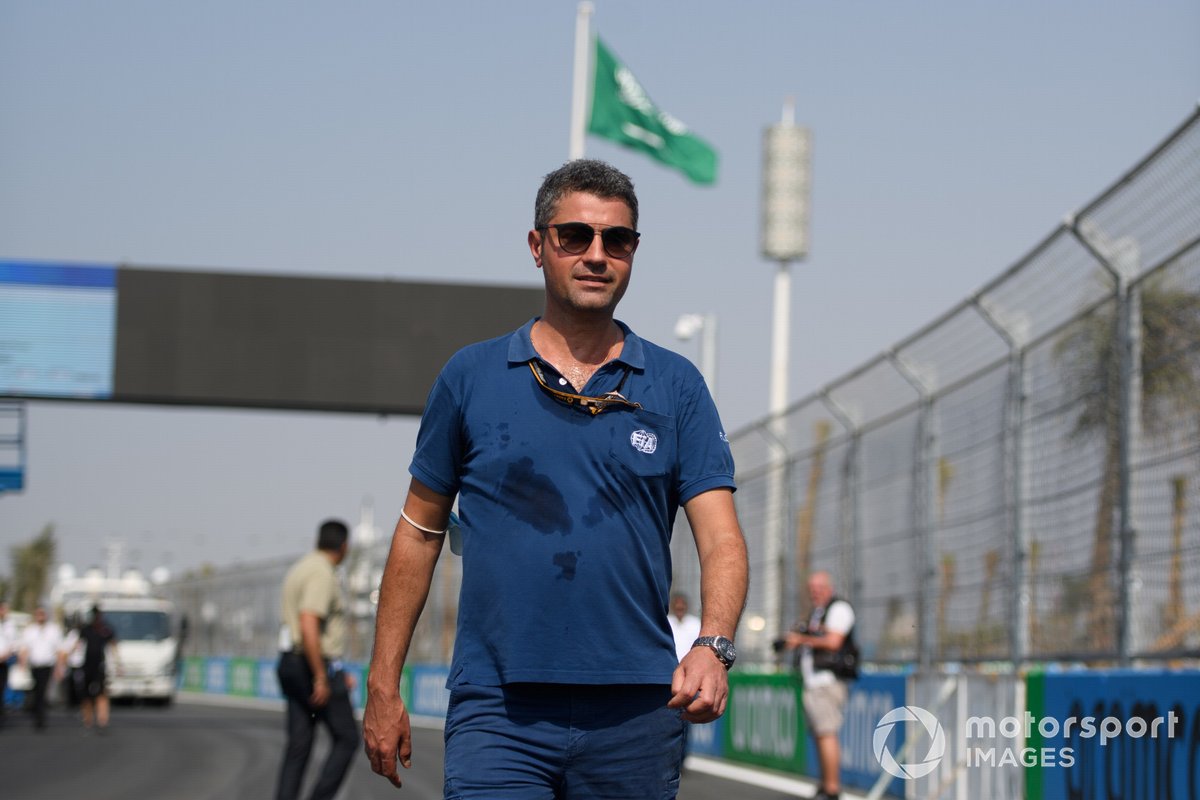 Wolff said Mercedes has vowed to hold the FIA to account over its promises to learn lessons from what happened in Abu Dhabi, and says the team will not accept the matter being brushed under the carpet.

"I expect the commission to not only come up with words but with actions, and we will hold them accountable for the actions," he said.

"We cannot continue in a sport that is meant to be sport followed by entertainment, not the other way around, and we are held ransom by ad hoc decisions in every field, in technical and sporting.

"So therefore there needs to be clear measures in place before the start of the season, so every driver, every team and the fans understand what it is on and what is not on."

Asked why he had faith that the FIA will make the right changes and own up to its mistakes, with the governing body having blamed fans and media for 'misunderstanding' things and having previously kept details of an investigation into Ferrari's engine in 2019 a secret, Wolff said: "I think in a day and age of transparency such decisions cannot be made any more in backroom deals.

"And why I am optimistic is that most stakeholders in the sport will share my frustration on the decisions that have been made all throughout the year.

"Everyone who is a racer, you guys, us, knows what happened. So nevertheless I have confidence because we will all be pulling on the same rope and in same direction.

"The teams, and I have had feedback from the teams and from the drivers and I have assurances from [the FIA's] Peter Bayer and [F1 CEO] Stefano [Domenicali] that in the next weeks and months we will close the gaps that have opened up more and more over the last few years."