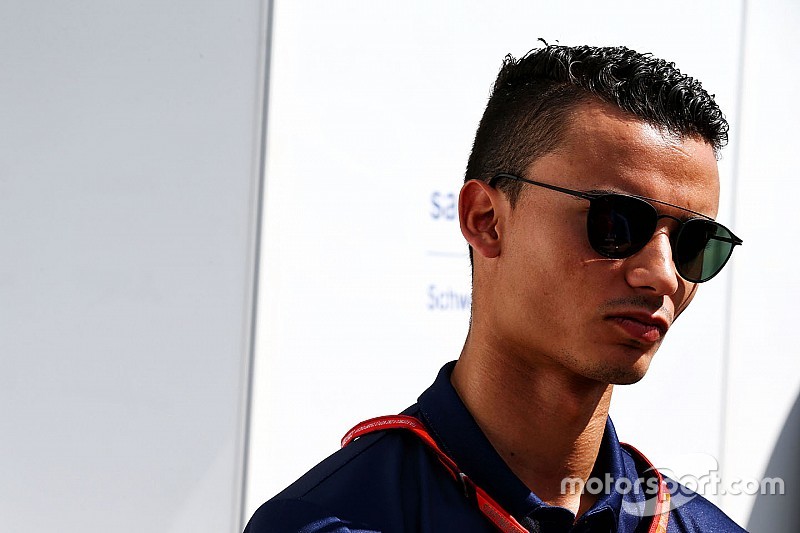 Wehrlein moved to Sauber for the 2017 F1 season, having completed his rookie campaign with Manor, but his start has been delayed by a back injury sustained in the Race of Champions event in January.

The German missed the first pre-season test at Barcelona, withdrew from the season-opening Australian Grand Prix after Friday practice and was ruled out of this weekend’s Chinese event.

While a decision on whether Wehrlein would return next weekend in Bahrain is expected in the coming days, Wolff believes he will be back in action.

“It was a wise decision [to withdraw from the Australian race], which he had discussed with Monisha and myself before,” Wolff told German broadcaster RTL. “We accepted and respected this decision.

“At the beginning of this week we had the same discussion once again. We could have forced Pascal to be [in China].

“So we decided to give him 10 days of proper training instead to return him to the shape he needs to properly drive this car. Then he will come back in full force in Bahrain.”

Sauber team principal Monisha Kaltenborn has slated both criticism of Wehrlein’s absence and conjecture about possible other reasons, and Wolff suggested the 22-year-old is fortunate his injury was not more serious.

“In the accident Pascal's vertebrae of the neck got compressed and broke,” he said. “He was lucky not to sustain more severe injuries.

“He wasn't able to move around for some weeks as he had to wear a brace. During this time he couldn't train a lot. In the end he didn't have the strength [to drive the car].”