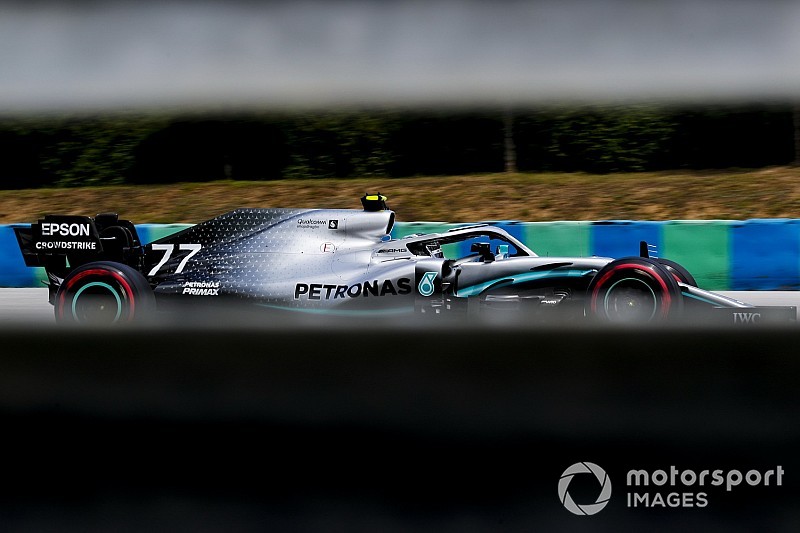 Toto Wolff believes the DTM’s experiment with shorter race weekends is a warning against a “radical” change to Formula 1’s schedule like cutting out Friday practice.

One of F1’s proposals for future seasons is to shift Friday practice so it runs later, but it appears to have opted against a considerable reduction of track time or eliminating pre-weekend running entirely.

In recent years, grand prix weekends that have followed rain-hit Fridays have tended to produce more entertaining races, because teams have less data and are less prepared.

However, Mercedes F1 boss Wolff believes this is not necessarily an argument in favour of shortening race weekends, pointing to the DTM’s short-lived elimination of Friday practice in 2013-14.

"We did that in the DTM many years ago and it felt like the weekend was not spectacular and special anymore,” said Wolff.

“If it's cut short to two days it takes some value out of a race weekend and Formula 1 is the pinnacle of motor racing, and it’s the world championship among engineers, drivers and the best teams. Therefore, that is a thing I wouldn't change - I would leave it on Friday.” 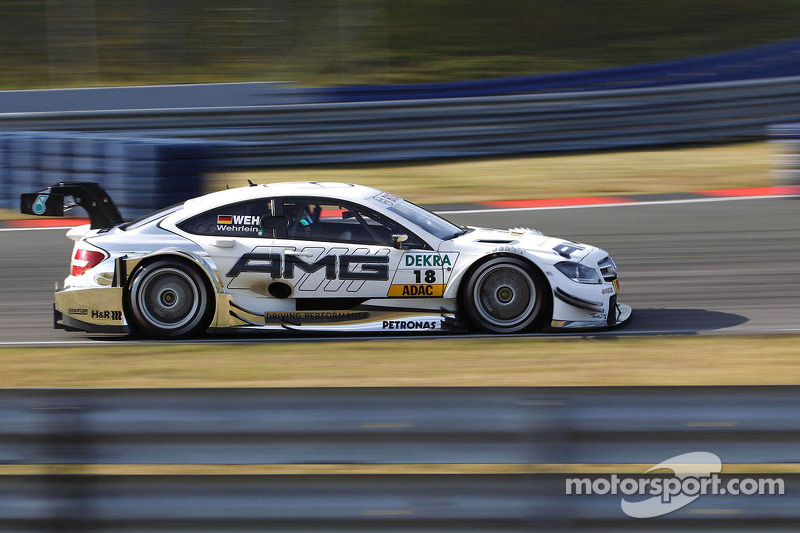 A high-profile recent example of a Friday washout aiding the quality of the grand prix is last year’s race in the United States, which ended with three cars from three different teams using different strategies and finishing just a couple of seconds apart.

Wolff admitted it was possible that the amount of running on Friday directly correlated with the spectacle on Sunday.

“When you're not able to tune your car that well, then you have more gaps,” he said.

“Whether that is the reason why some teams are falling away and others are doing better, I'm not entirely sure, but it could well be the case."

Though Wolff is in favour of retaining practice sessions on Friday, he is not against amending the format.

“What we can think about is cutting a session short on Friday or reducing the running time to 60 and 60 minutes rather than 90 minutes,” he added.

“These are things that are worth considering but I wouldn't go for a radical cancellation of the Friday."