Wolff not in favour of F1 racing in 'oversized car parks'

Toto Wolff feels the success of traditional tracks in 2020 proves Formula 1 has taken the wrong direction with many of its new circuits, calling them "oversized supermarket car parks". 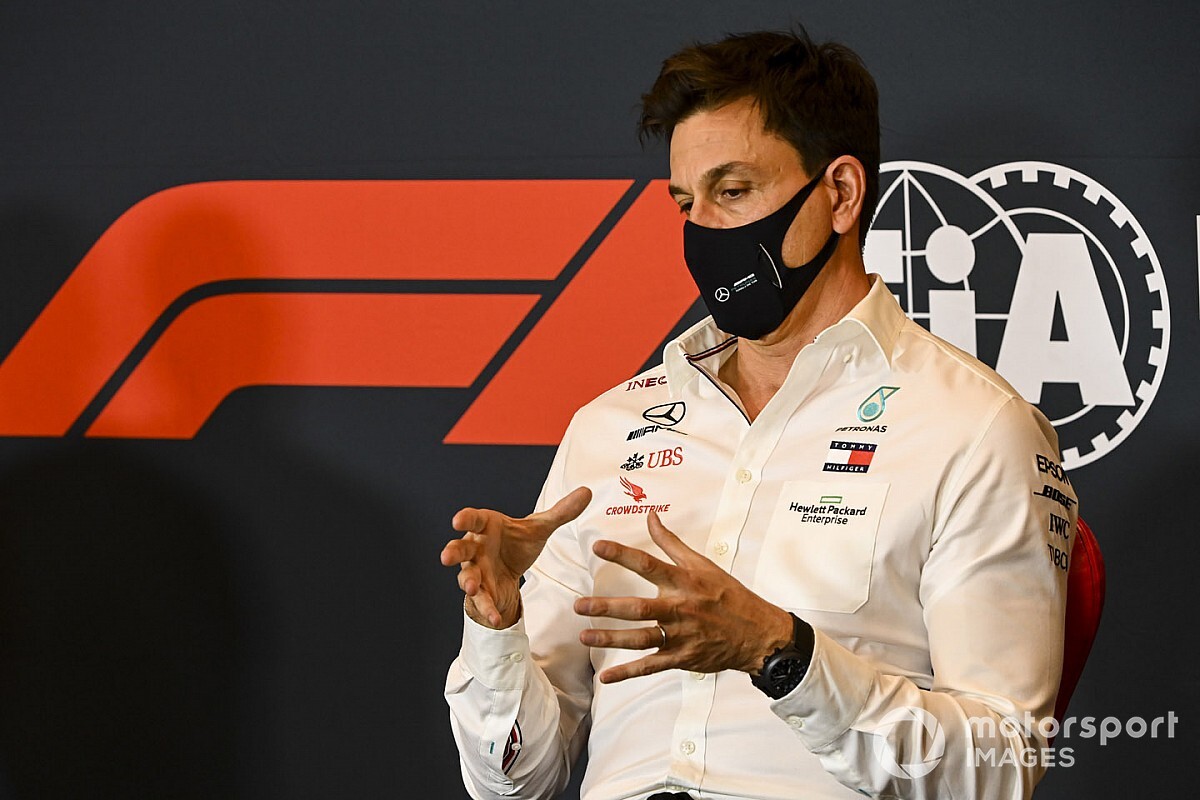 F1 was forced to heavily revise its 2020 calendar as a result of the COVID-19 pandemic that forced 13 of its planned 22 races to be cancelled.

The series worked to secure a number of new European venues on the calendar, making use of previously unused tracks such as Portimao and Mugello, as well as visiting former hosts in Imola and the Nurburgring.

This weekend's Turkish Grand Prix will mark the return of Istanbul Park to the calendar after a nine-year absence, with the track being popular among drivers and teams.

Fans have called for many of the new tracks to become permanent fixtures on the F1 calendar after providing exciting racing and being challenging for the drivers.

"I've been always very vocal about that I disagree with the direction that we have taken with racing on oversized supermarket car parks," Wolff said.

"We need to bring gravel traps back to make sure when you're flying off, you can't rejoin without any damage to your car.

"You can adapt most of the circuits to that kind of standard, but these classic and historic race tracks will always have soul."

Wolff felt some of the newer tracks on the calendar had gained their own reputation and identity over the years, but may need adjusting to be more challenging for drivers.

"Maybe we just need to adapt these circuits in exactly the way I've described.

"Again, I'm not a circuit designer, I'm just giving you my feedback from an ex-racing driver and based on the TV pictures that I've seen from Mugello, Portimao and Imola."