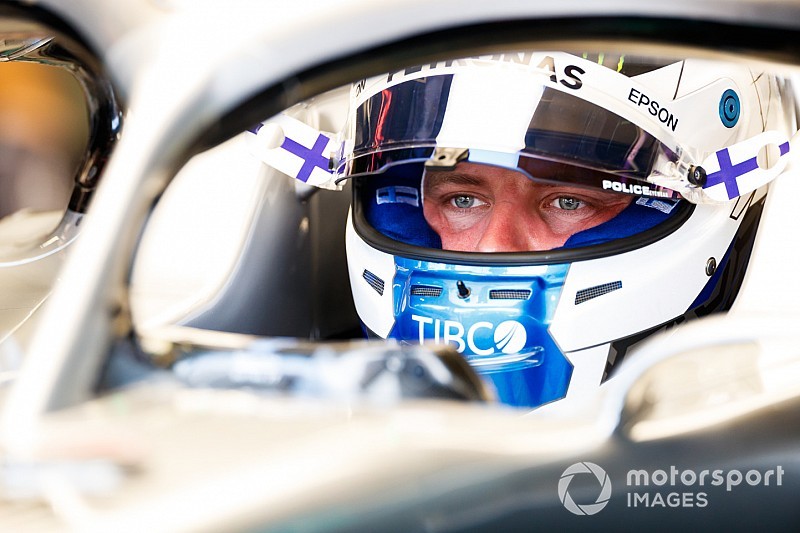 Mercedes boss Toto Wolff trusts Valtteri Bottas won't suffer a confidence slump over his Formula 1 prospects this year, despite another weekend where a good result has slipped from his grasp.

The Finn had looked strong throughout practice for the Monaco Grand Prix, but lost out in the fight for pole position when dealing with traffic on his out-lap in Q3 meant his tyres were not in the best shape.

His hopes of challenging Lewis Hamilton for the win in the race were then dashed when he clashed with Max Verstappen in the pits and suffered a puncture.

Having slipped to 17 points behind Hamilton in the title standings, the momentum of his championship campaign has begun to slow – and it was that scenario last year that triggered a drop away in his form.

But Wolff is convinced that Bottas is a much-changed man this year and sees no danger of him losing confidence.

Asked by Motorsport.com how Bottas would deal with the Monaco disappointment, Wolff said: "Valtteri 2019 is going to get out of it stronger.

"I think he has shown huge resilience and determination in these last races. The speed was mind-boggling [on Saturday] and I have no doubt about this, that it's going to annoy the hell out of him, and he's going to come back very, very strong in Montreal."

While Bottas was clearly disappointed about needing to change tyres after suffering the puncture, he confessed afterwards that he feared stopping again would put him to the back of the field.

"Honestly, I thought that when I got the puncture and had to stop again, that I was going to be at the back of the grid but luckily only lost a couple of places," he explained.

"So, unlucky but lucky at the same time. It could have been a lot worse. Still important points, obviously disappointing going backwards from where you start from – but sometimes it goes like this."