Claire Williams says that her team will not be tempted to divert resources from its 2017 R&D programme in an attempt to secure fourth place in this year’s championship. 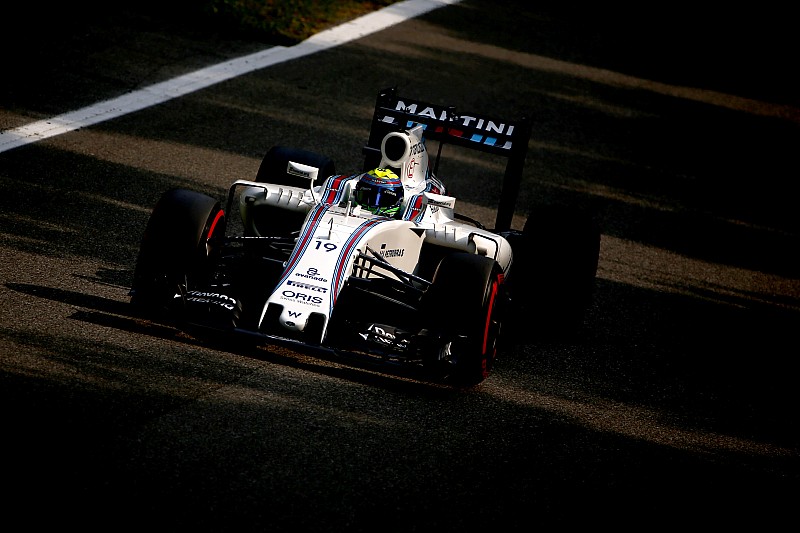 Like other teams, Williams has already switched its focus to next season and the major aerodynamic changes that are coming.

However, the Grove outfit remains locked with Force India in a battle for fourth place, and securing it will make a significant difference to future FOM payments.

After retaking the position in Italy, Williams is three points ahead with seven races to go.

“We are sticking to our plan that we made from a resource distribution perspective at the start of the year,” Williams told Motorsport.com.

“I think most teams are going to be doing that now. We’ve just got to make sure, because of that, that we execute perfectly when we are at the track.

“I think the guys are always looking at what circuits are going to be more suited to us, but because we’ve got similar packages, and particularly on the engine side, I actually think that at most circuits it’s going to be a tough battle.”

Williams said she was not disappointed that Valtteri Bottas lost fifth place to Daniel Ricciardo so late in the Monza race.

“I think we’re pretty happy, coming into the race all we wanted to do was to outscore Force India and take our P4 back.

"We did what we needed to do and outscored the Force Indias, so I think we’re pretty happy.

“I think we’re probably going to go through a cycle with this P4, back and forth. It doesn’t matter what happens with the next few races, as long as we finish the year in P4.”

Analysis: How Mercedes turned a title winner into 2017 test mule