Alfa Romeo reserve driver Robert Kubica says the struggle he faced with Williams has still not completely put him off the idea of a Formula 1 racing return in the future. 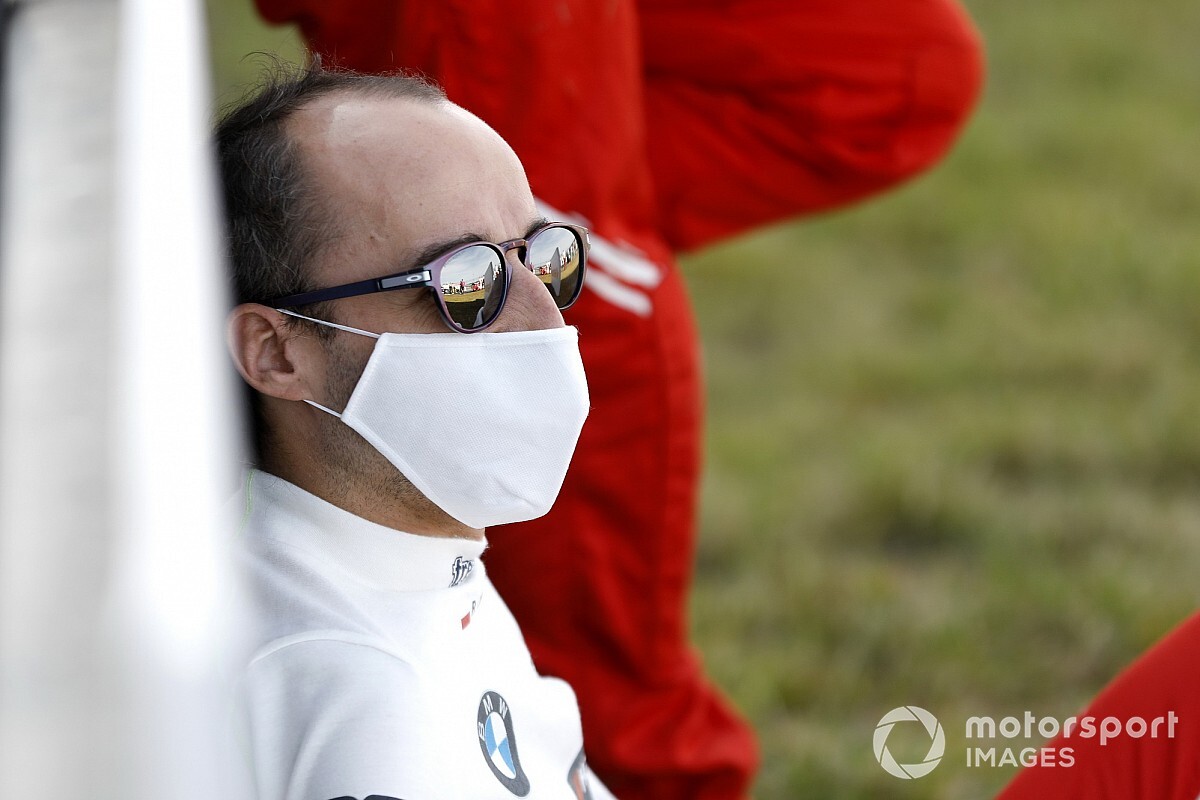 The Pole pulled off one of the greatest sporting comebacks when he made it back to an F1 cockpit last season, eight years after he suffered serious injuries to his right arm in a rallying accident.

But the 2019 campaign with Williams proved to be hugely frustrating, with the team pegged to the back of the grid and Kubica facing a huge challenge in going up against rising talent George Russell.

Kubica made the switch to become a test and reserve driver for Alfa Romeo this season, and has been helping the team with some free practice runs on grand prix weekends.

Speaking exclusively to Motorsport.com about his F1 ambitions, Kubica said that a racing return was not a complete closed door for him – but it was not something he feels he would crave for if the opportunity did not come up.

"At the same time you have to be realistic about the situation. If I will get another chance I will evaluate that opportunity of course. If not, then that's racing."

Kubica says that he feels his career has a sense of completeness after he enjoyed a second spell, with his first time from 2006 until 2010 having ended so abruptly.

"I have been in Formula 1 twice. I made my debut in 2006 and somehow managed to come back, and that chance in 2019 was something special to me," he said.

"Of course it was hidden by the difficult situation we faced at Williams and by the lack of performance. But still, when you think about it and about my career, not looking at the results, it is still something really special to have been in F1 twice.

"For the future you cannot say 'no' as it is difficult to predict. But it will not be the end of the world to me if I won't get another chance in F1.

"And if there will be a possibility, I have to evaluate the situation first. I definitely don't want to come back and drive last all the time. That doesn't make any sense to me. But of course the opportunities are limited, so let's wait and see."