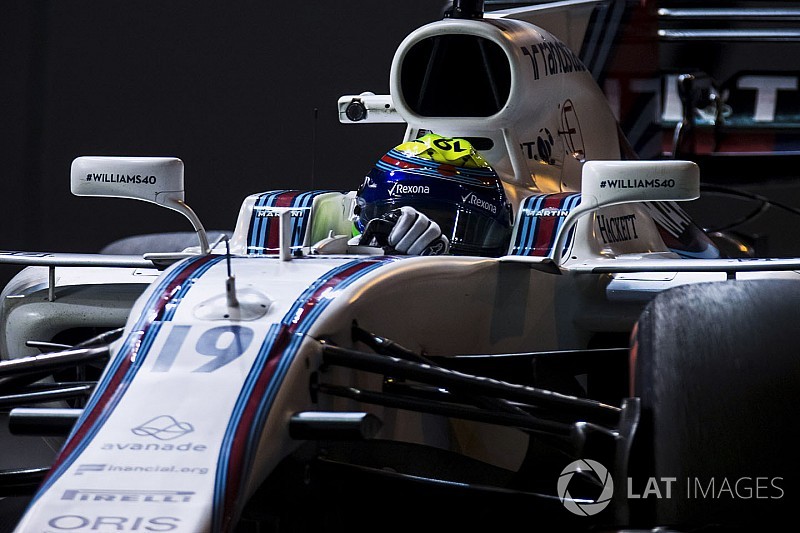 Williams has slimmed its shortlist of drivers to partner Lance Stroll for the 2018 Formula 1 season down to three drivers, Motorsport.com understands.

Williams has become the most coveted seat left on the F1 grid for 2018, with the team having received enquiries from several drivers and made its own contact with others.

During the Singapore Grand Prix weekend, it emerged Kubica is set to test a 2014-spec F1 car in the coming weeks so Williams can evaluate whether his return is feasible.

Renault ran Kubica in a private test and then for a day in the post-Hungarian Grand Prix test as it evaluated fielding him alongside Nico Hulkenberg in 2018.

But Renault ran out of time to do further testing when Carlos Sainz, who the team had chased since last year, became available as part of the McLaren-Renault/Toro Rosso-Honda engine deal.

Williams is now picking up the baton to continue the evaluation of Kubica and has the time and car available in which to do it.

Massa is in contention to stay on, with the team grateful for him stepping in to replace Valtteri Bottas at late notice and scoring consistent points.

Di Resta has been pushing for a return to a race seat for the first time since the 2013 Brazilian GP after standing in for Massa in Hungary.

Sources suggest Williams is in no rush to make a final decision given it is in a strong position regarding a lack of vacancies elsewhere.

The outfit is believed to have contacted Fernando Alonso about a drive, but the Spaniard is set to re-sign with McLaren, after the outfit swapped Honda for Renault power.

It had also targeted Sergio Perez, but it is understood he decided it was too much of a risk, knowing a good season in 2018 was important to his chances of joining a top team in the subsequent year.

Marcus Ericsson and Jolyon Palmer are interested in the seat, but it is believed a move for either is highly unlikely.

As Williams ideally needs one of its drivers to be over the age of 25 as part of its arrangement with title sponsor alcohol brand Martini, Mercedes protege Pascal Wehrlein is not currently on its agenda.

Why Williams is so very interested in Robert Kubica