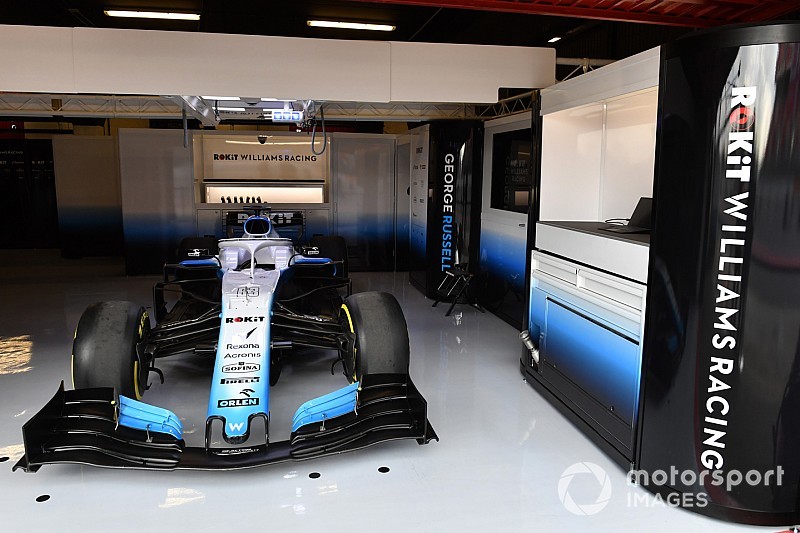 Williams is hoping to finally be able to run its new Formula 1 car for the first time on Wednesday afternoon, with the FW42 due to arrive at the Barcelona track in the early hours of the morning.

The team's pre-season preparations have been hit by delays in the build process, which forced the team to not only cancel a planned shakedown but also miss the first two days of this week's first test.

Following a mammoth effort at the team's Grove factory to get it finished, the team now plans to fly the car to Barcelona tonight.

A team spokeswoman expected the car to arrive early on Wednesday morning and, if track preparations went well, then it could start testing in the afternoon.

"Our car looking likely to arrive at the circuit between 4-5am tomorrow morning," said the team in a statement.

"Obviously there will still be a fair amount to do but we will be working as fast as we can. Unlikely to run before lunch though."

The difficulties at Williams, which is coming off the back of a disappointing 2018 campaign, have prompted questions about the future of its technical chief Paddy Lowe.