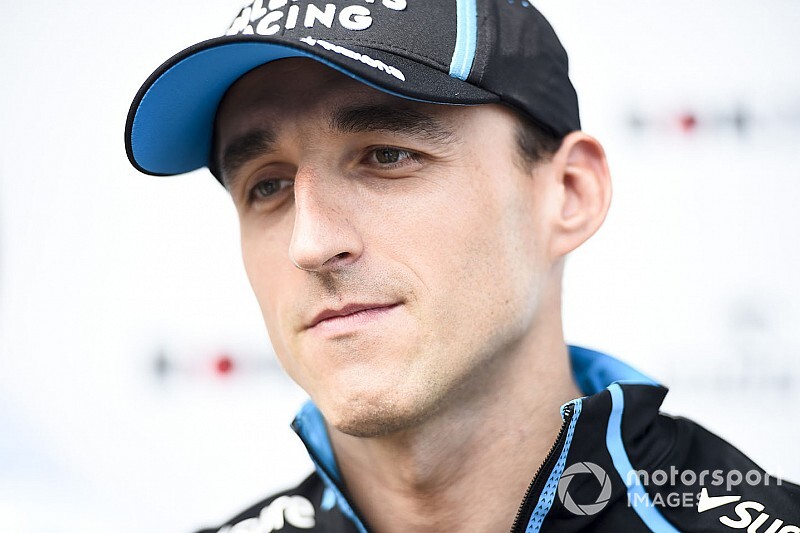 Williams deputy team principal Claire Williams has rubbished talk of tension with Robert Kubica, as she dismissed wild rumours the Pole may not see out the current Formula 1 season.

As well as Williams facing competitive struggles, which prompted the departure of technical chief Paddy Lowe, Kubica has struggled to match the impressive pace of teammate George Russell.

The disparity in performance between the pair has helped fuel wild rumours that the Williams drivers were not getting equal equipment, and there has been more recent speculation that Kubica could be dropped after the summer break with Mercedes reserve Esteban Ocon being slotted in.

But speaking ahead of the British Grand Prix, Williams said that while Kubica was ‘frustrated’ with what has happened this season, talk of any change in the driver line-up was wide of the mark.

She was also clear that, while the team had begun to think about what happen with its drivers in 2020, no decision had yet been made about what it will do.

“I find this speculation quite frustrating, because unless you actually know on the inside you don’t know what is going on,” said Williams about the recent Kubica rumours. “Our relationship with Robert is as strong as it was.

“He is getting his head down, doing what he needs to do and we’re trying to do everything that we can to give him a better car so that he can perform at the level that he wants to.

“As far as I am concerned there are no frustrations certainly from our side. I am sure he has a level of frustration because he doesn’t have the equipment that he would like at the moment.

“But we’re only halfway through the season, so it’s a little early for us to start thinking about 2020 and a driver line-up for next year.

"Saying that, we have started to think about it, but we’re in no position to be making any final decisions yet. And that probably won’t come until the third quarter of this year. But there is no thought about replacing Robert at all during this season. Absolutely not.”

Williams also said that ongoing suspicions that Russell’s form was being helped by him getting better equipment were ‘crazy’.

“There is absolutely no difference between George and Robert’s cars,” she added. “We don’t have the budget to create two different types of race cars, so this speculation is just crazy.

“We do everything to make sure that both George and Robert have the same equipment and the same test items as every weekend, so that we can to give them the best opportunity for Saturday and Sunday.” 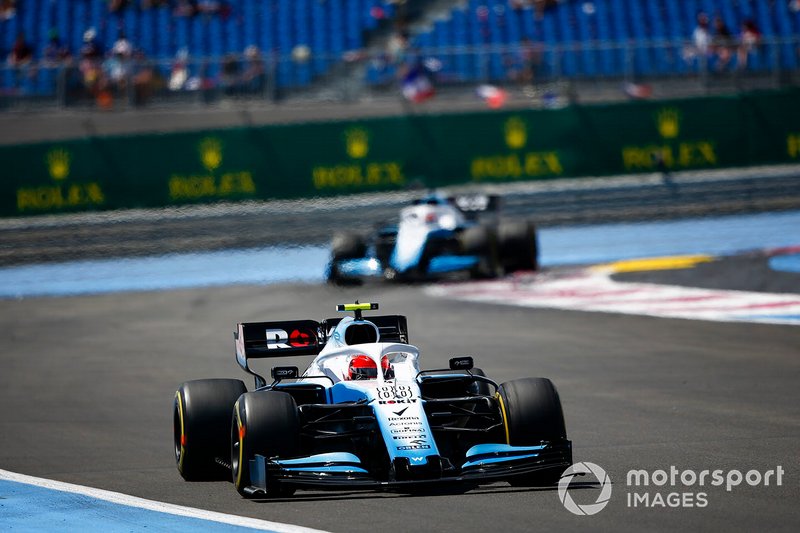 Vettel: 2021 rules will help decide my future in F1