Jost Capito says there is "no time pressure" for Williams to decide on its Formula 1 line-up for 2022 amid continued links for Alexander Albon and Nyck de Vries.

Williams looks set for a driver change next year as George Russell prepares for a switch to Mercedes, which is widely expected to be announced in the coming weeks.

It would open up a free seat next to Nicholas Latifi, who despite being unconfirmed for next year is understood to be likely to continue at Williams for a third season.

Red Bull is working to secure reserve driver Albon a seat for 2022, with team boss Christian Horner revealing on Friday there was interest in him from both Williams and Alfa Romeo.

But Horner feared that Williams' power unit supplier, Mercedes, might block any move for Albon to join the team.

Williams F1 CEO Capito said that despite all of the chatter around the team's 2022 line-up, he felt zero pressure to get things resolved.

"As I always mentioned, we've got time, we have no time pressure at all in sorting out our drivers," Capito said.

"So I think some others have higher pressure to sort out drivers than we have.

"There has not been an announcement with George. So we will see what our options will be in the future. We have some options, and we are sorting them out." 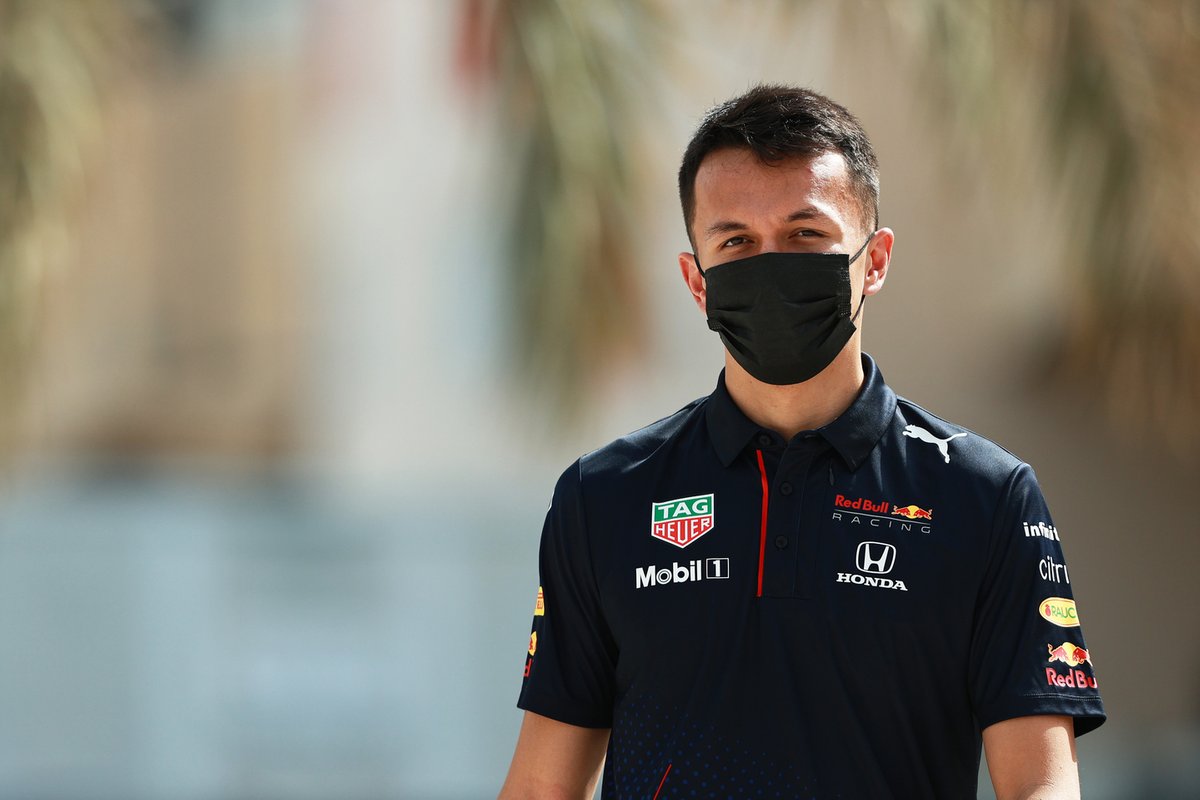 Capito said that it was "not just Alex" who was proving to be an attractive driver option to Williams for next year, saying there were "a couple of drivers" who could make a significant contribution to the team.

"You have different views you can have for next year, it's nothing right or wrong," Capito said.

"Yeah, you can have a driver who has Formula 1 experience, that is never negative. It's always a positive.

"It's like driving in a different category a bit. So it's also an ideal point to bring somebody new into Formula 1 with the lowest risk.

"So this is why we don't weigh these options too much."

Formula E champion de Vries has limited testing experience in F1 machinery, but has been hailed by Russell as a "fantastic" driver who would deserve an F1 seat for next year.

Mercedes boss Toto Wolff said that while he would not block an F1 move for de Vries, he would want to ensure the Dutchman remains part of the Mercedes family, having raced for its Formula E team since 2019.

Capito added that Williams' options were not only limited to Albon and de Vries, though, saying there were other possible candidates.

"It's not just those two. There are much wider options."