Williams has unveiled its new livery ahead of the first race of the Formula 1 season in Austria next week. 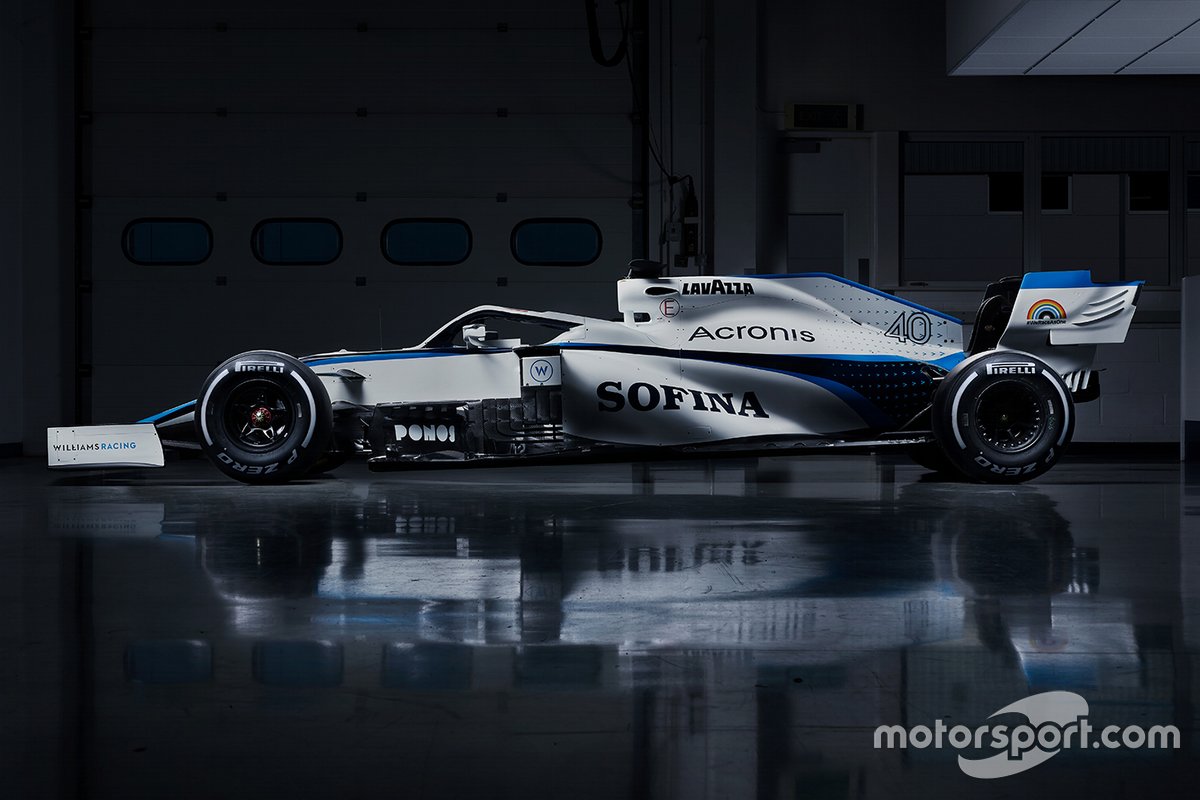 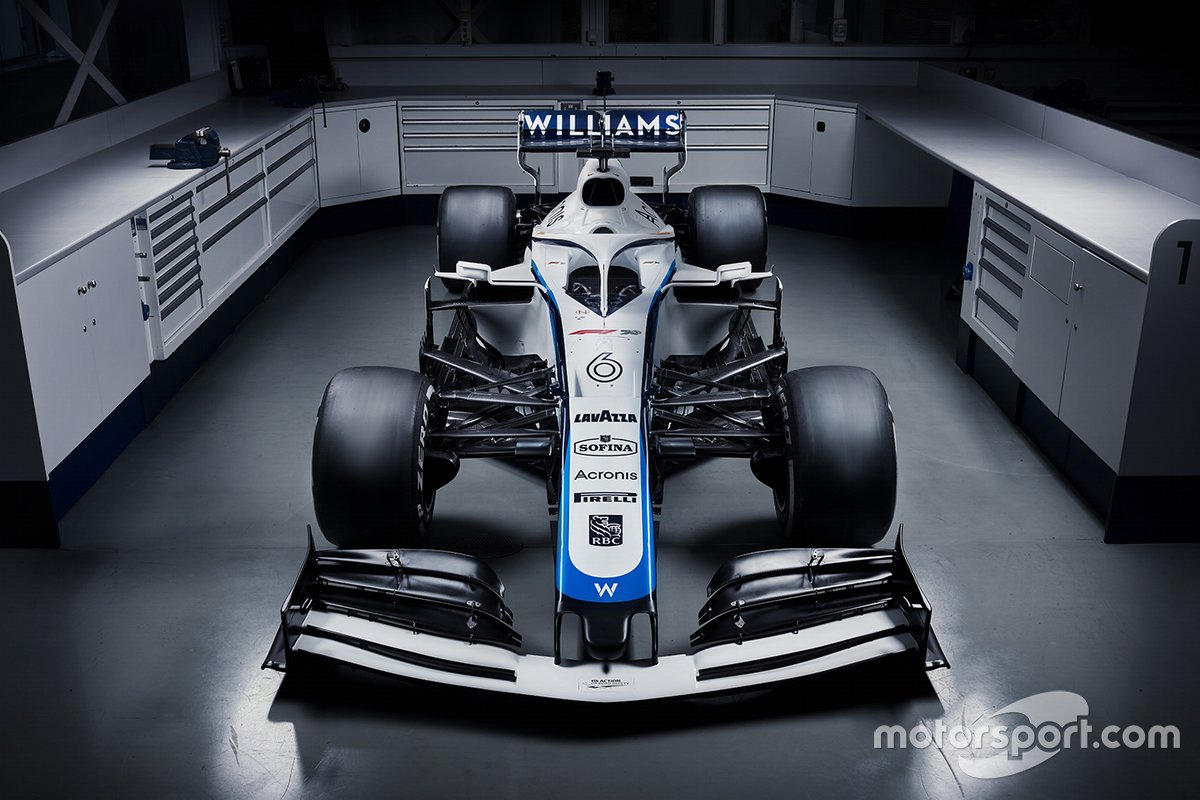 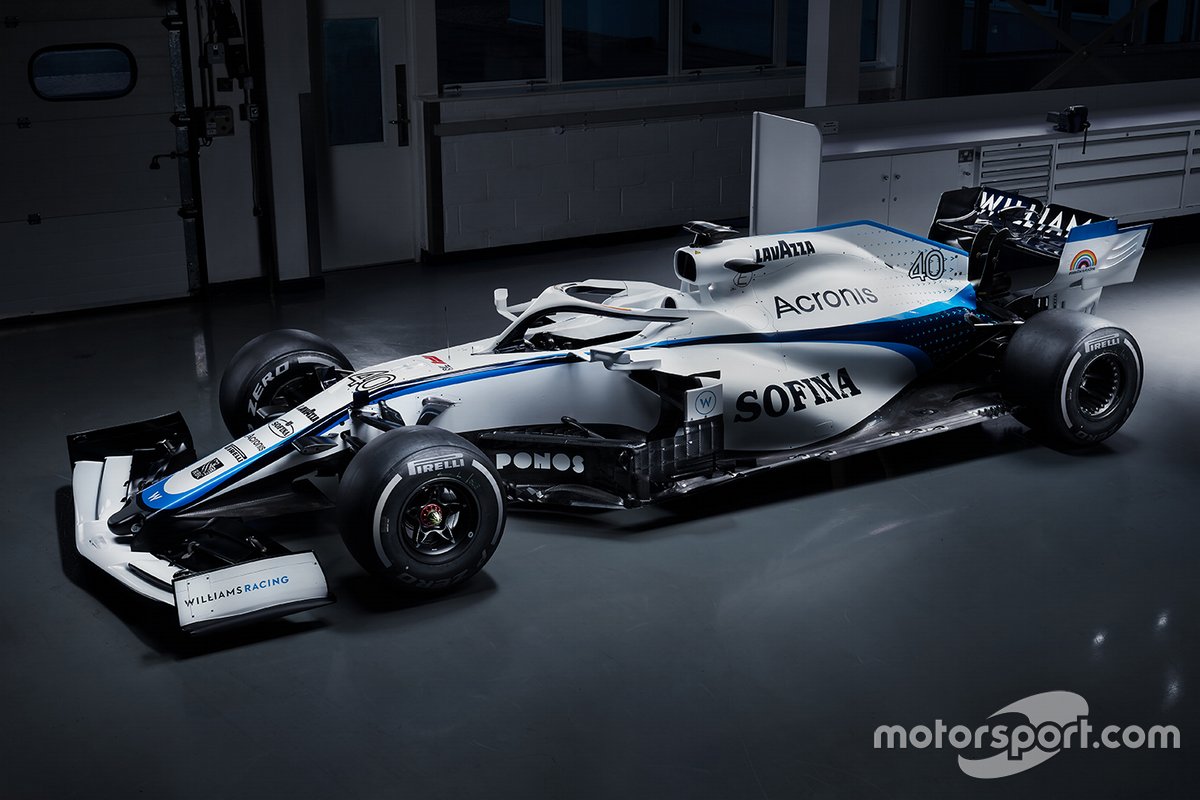 The Grove-based outfit has revamped its colour scheme in the wake of the split with title sponsor ROKiT last month.

ROKiT had joined the outfit for the start of 2019 and had a long term deal in place, but Williams elected to terminate the agreement early for unspecified reasons.

The front of the rear wing features the Williams name, but this could obviously be replaced if the team finds another major sponsor.

The new Williams colours come ahead of a campaign where the team hopes to turn around its fortunes after two troubled campaigns where it has finished last in the constructors’ championship.

It will race with George Russell and Nicholas Latifi this year.