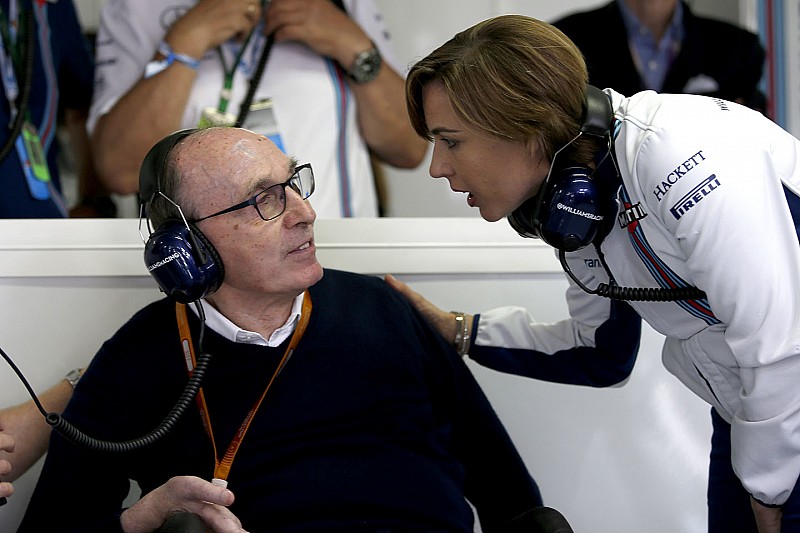 Frank Williams has left hospital after recovering from the pneumonia he contracted during the Italian Grand Prix weekend.

Both the 74-year-old and his daughter and deputy team principal Claire had been absent from the races since the Monza weekend, with the team co-founder having been in hospital since then.

Claire Williams, who had decided to stay with her father while he recovered, said on Thursday that his father had finally left hospital earlier this week.

"I am very pleased and happy to say that he is now back home, and back at the factory with us," she said during an event to announce the team's drivers for 2017.

"He came out of the hospital on Monday and as everybody is aware now, he contracted pneumonia after the Italian GP at Monza and he has been in hospital ever since the start of September.

"It was a slow recovery but I am really pleased to say that he is pretty much back to the old Frank that we know and love, so it is lovely to have him back with us at the team."

Analysis: Has F1's new rookie Stroll got what it takes?