Former Williams and Ferrari Formula 1 aerodynamicist Antonia Terzi has died following a car crash in the United Kingdom. She was 50.

Terzi, who was born in Italy, was best known in F1 circles for having been the inspiration for the famous 'walrus nose' that appeared on the Williams FW26 in 2004.

Having studied aerodynamics in Italy and the UK, Terzi's F1 career began at Ferrari, where she worked under Rory Byrne until 2001.

After making a good impression, she moved to Williams to become the team's chief aerodynamicist, and played a key role in the team's race-winning push during its engine partnership with German manufacturer BMW.

She most famously helped the team cause a stir ahead of the 2004 season when the FW26 was revealed with its unique 'Walrus nose' concept.

The idea was for Williams to shorten the nose as much as possible in a bid to maximise downforce and minimise drag – with the twin 'tusk' pylons sloping down to act as an attachment for the front wing.

While Williams was convinced on the benefits of the design, the FW26 proved tricky to set up and, by the Hungarian Grand Prix, the team switched to a more conventional nose configuration. 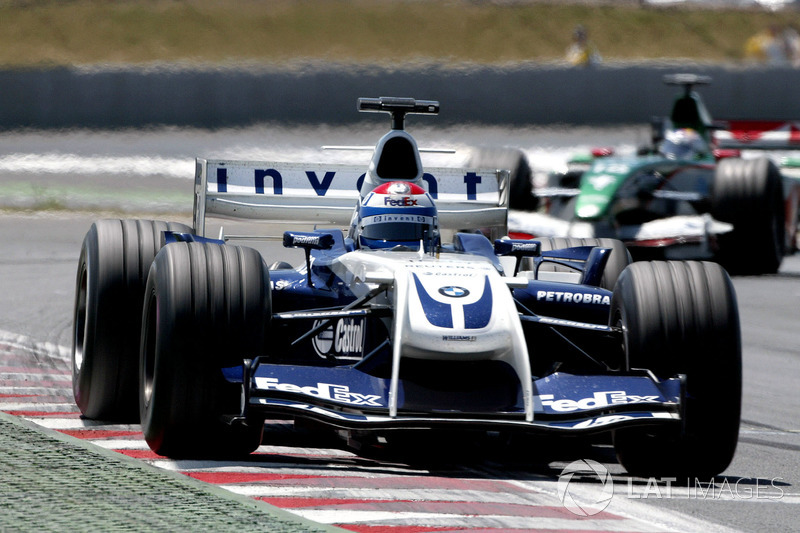 Williams ended the season in better shape, with Juan Pablo Montoya taking a famous pole position at the Italian Grand Prix and winning the final race of the campaign in Brazil.

After the challenging season in which rival Ferrari's F2004 proved dominant, Terzi left the Grove-based squad and was replaced by Loic Bigois.

She moved away from F1 and took on a role at Bentley as head of aerodynamics.

More recently she devoted times towards academic ventures. Terzi was employed as assistant professor by the Delft University of Technology, which is the Netherlands' oldest and largest public technical university. She worked in the Faculty of Aerospace Engineering.

One of her ongoing projects there was the Superbus, a fully electrical vehicle made of composite materials that featured 'gull wing' doors and could carry up to 23 passengers.

Last year she was appointed as full professor at the Australian National University in Canberra, where she was planning to move once COVID travel restrictions had eased.