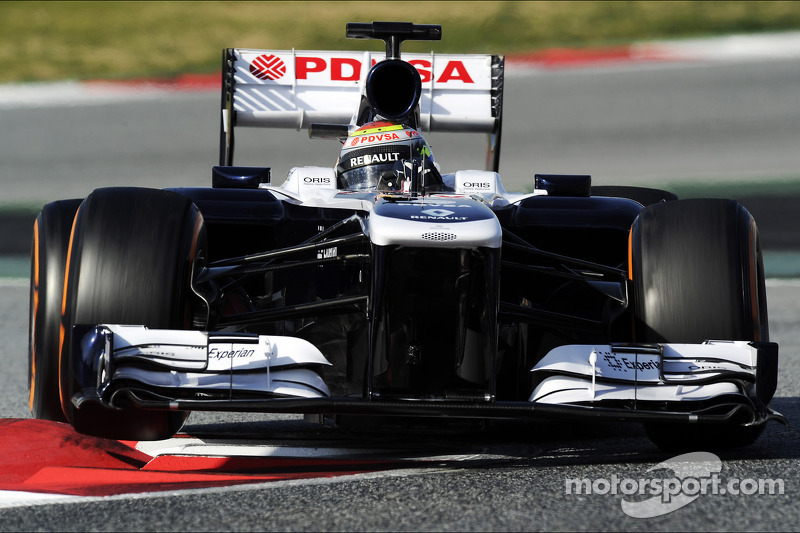 Williams F1 Team is very much looking forward to the start of the season as they have confidence in the FW35.

Mike Coughlan, Technical Director: We had a successful winter test and are continuing to look at all the data we gathered. Following this, we have some further aero tests planned for Friday with both drivers in Australia. The results so far have been interesting and so we’ll make our final decision on Friday evening as to what we will run over the weekend. In either case, we feel we have two strong aero packages, each with their own benefits, and so the nature of the circuit and temperatures we find will dictate which package we choose.

Melbourne is a high power sensitivity circuit, more so than Spa-Francorchamps which is quite surprising. Ambient temperatures can be very high, fuel consumption is high and there is increased brake wear. The ambient temperatures in Jerez and Barcelona are very different to what we expect to find in Australia, so we’ll be looking very closely at tyre degradation during practice on Friday. Overall, we are very much looking forward to the start of the season as we have confidence in the FW35. 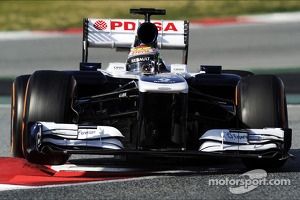 Pastor Maldonado: We have been working extremely hard over the winter to improve the performance of the car and we have noticed good potential in the recent tests in Barcelona. I’ve been involved with the FW35 build since the start of the project in early 2012, working with the engineers, design office and the technicians in the wind tunnel to push for improvements on all fronts. Obviously we don’t know what other teams have done and you can only learn so much during testing, but we expect to be more competitive than last year. I like street circuits so I always enjoy coming to Australia and now I just want to start the season and find out where we stand.

Valtteri Bottas: We have had a good winter at the factory and the car showed strong reliability and performance during testing. The FW35 feels like a new car in comparison to the FW34, behaving and responding differently around the track to the car I was driving on Friday mornings last year and I’m impressed with the improvements the team have made. The winter has seen me preparing hard for the demands of driving a full race which I haven’t done before in Formula One. However, I’ve always done a lot of fitness training and have driven a lot of miles over the past few years with the team, so I’m feeling fully prepared. The first Grand Prix of my career is a big thing for me and I can’t wait for the lights to go out in Melbourne and see how the FW35 performs against the competition.

Rémi Taffin, Head of Renault Sport F1 Track Operations: We are looking forward to this season, the final year of the V8. With no evolution of the engine regulations we have been able to fully focus on optimizing our existing systems and achieving zero faults. Albert Park is a tough place to start the season as it represents a hard challenge for engines. The average speed is towards the top of the table, while the percentage of the lap spent at full throttle is also one of the highest of the season. The short bursts of power between corners put the internals under intense pressure, while greatly increasing fuel consumption; in fact the fuel consumption per 100km is the second highest of the year.

Paul Hembery, Pirelli Motorsport Director: We’re bringing the P Zero White medium tyres and P Zero Red Supersoft to Australia: the first time that we have nominated this particular combination for Melbourne. We’ve deliberately gone for a more extreme tyre choice than last year that delivers extra performance, but this should still result in between two and three pit stops per car: our target for the year. There was quite a lot of degradation in testing, but this will be reduced once we get to the warmer conditions of Melbourne, where the tyres should be operating within their intended working range. Albert Park is a temporary venue, so we would expect to find a very slippery and ‘green’ surface when we arrive, but the grip level will improve considerably once the track begins to rubber in over the course of the weekend.