Formula 1's looming summer break will be the moment that Mercedes makes a final choice on whether it is Valtteri Bottas or George Russell that partners Lewis Hamilton in 2022.

It's a call that is hugely important to the two drivers involved, as it will define the nature of their F1 career – and the success they can achieve – over the next few years.

But it's also a decision whose ramifications are not just limited to the men in the cockpit, because it will impact other teams on the grid too.

On the one side are teams like Alfa Romeo who see it as an opportunity if someone with race-winning talent like Bottas is suddenly on the market as a free agent.

But equally the situation could pose a headache to Williams if it finds itself losing its star man Russell at the very moment when new F1 regulations offer it the chance to gun for a decent step forward in form for 2022.

If Russell is Mercedes bound, then finding someone as quick as the Briton, and who can take up the mantle as such a brilliant focal point, certainly does not sound so straightforward for a team that has finished last in the constructors' championship for the past three seasons.

Williams cannot offer many competitive guarantees right now because for all the impressive Saturdays that the team has managed with Russell this year, it still has yet to score an elusive championship point that it is so desperate for.

But rather than risk being left without any solid driving options if Russell is taken by Mercedes, the shape of the F1 driver market actually means its situation is not too bad – with a wealth of both young and experienced options on hand should it need to look elsewhere.

The first decision Williams will need to make will be whether or not to stick with Russell's teammate Nicholas Latifi, whose original two-year deal with the team comes to an end this season. 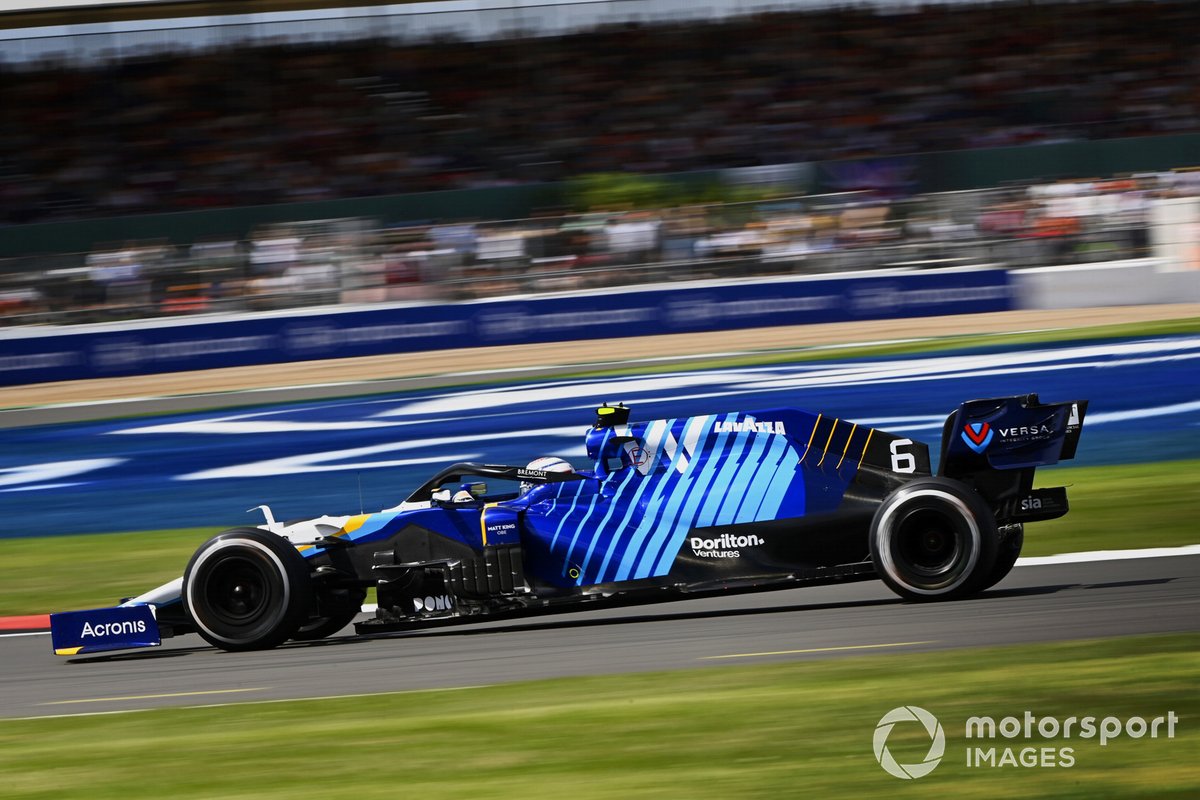 While Latifi has yet to score any points for Williams, the valuable sponsorship that his Canadian backers bring him do have value at a time when F1 costs still remain very high.

Once the Latifi call is made, then the next most obvious point of interest for Williams will be whether or not engine partner Mercedes wants to replace Russell with another of its junior drivers.

There is growing chatter that Mercedes is pondering switching Formula E series leader Nyck de Vries from its works team in the all-electric championship to a seat with Williams.

De Vries, as a former F2 champion, is already a reserve driver for Mercedes in F1, and the German car manufacturer may feel that the 26-year-old still has the potential for a future in grand prix racing.

"Stoffel was thrown in a situation with McLaren that was difficult to handle back in the day," he said. "They both deserve to be Formula 1 and I would very much hope they can find their way back.

"I'm really happy having them as our drivers in Formula E, I couldn't wish for anybody else. But I would never be in the way of any driver if they were to have the possibility of driving in Formula 1."

Williams is not totally reliant on Mercedes filling the Russell vacancy, for there are plenty of other possibilities out there.

The team could take a look at its own young driver Dan Ticktum, who has been a member of the Williams driver academy since the end of 2019.

The Briton is widely regarded for his raw natural talent and strong personality, both of which have earned him headlines for both the right and wrong reasons during his career. 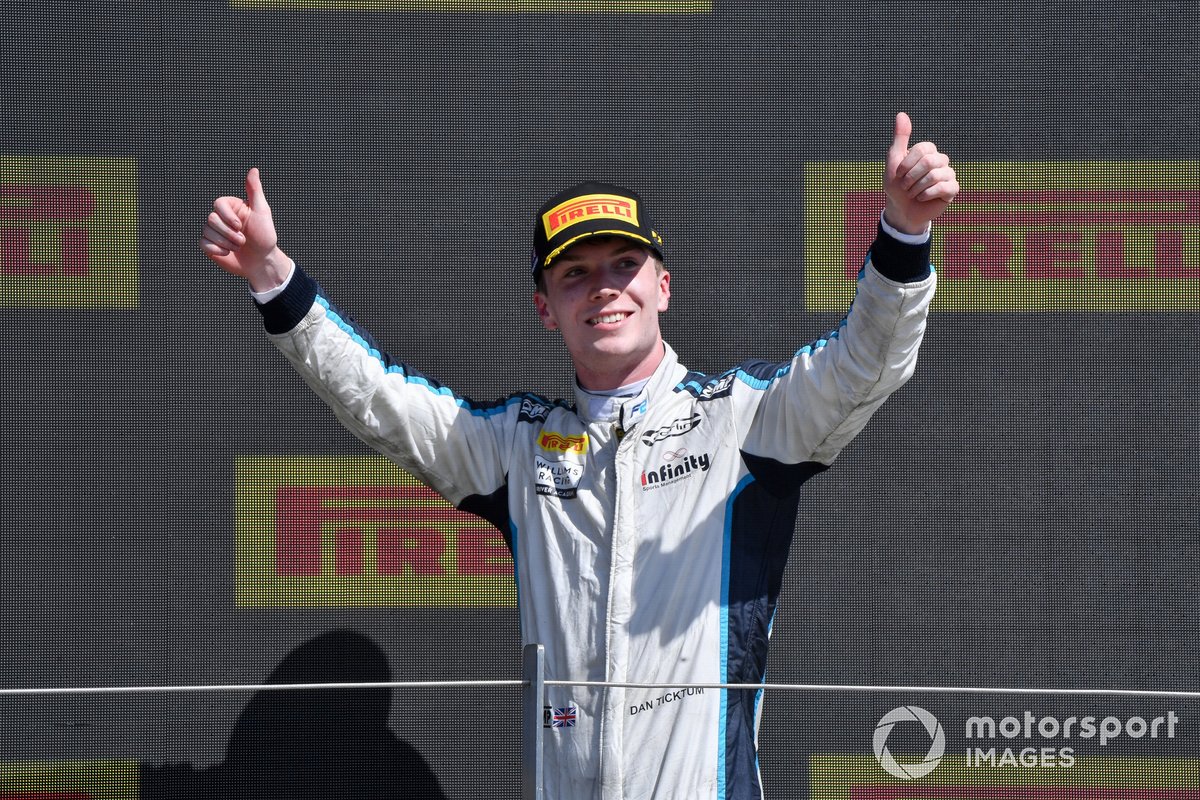 But having won races in F2 for the past two seasons, and currently lying fourth in the standings, Williams may feel that there is some merit to giving him a step up.

Equally, there are plenty of experienced options on hands too who would help give Williams the strong foundations needed to help guide it forward for the new rules.

Former Williams driver Nico Hulkenberg has not totally given up on an F1 future after producing some impressive performances for Racing Point as a super sub in 2020.

The German is a reserve for Aston Martin and Mercedes this season, so has been kept in the loop about the latest F1 team developments.

Then, Alpine reserve Daniil Kvyat still feels he has plenty to offer F1 after losing his seat at AlphaTauri at the end of last year.

The Russian enjoyed a strong finish to the 2020 campaign and his previous experiences at Red Bull and Ferrari would be invaluable for a Williams team in the rebuilding phase.

For Williams, the options are wide and varied – but there is little point in worrying about them until Mercedes has made its big call in the next few weeks.