Williams chief designer out after 12 years 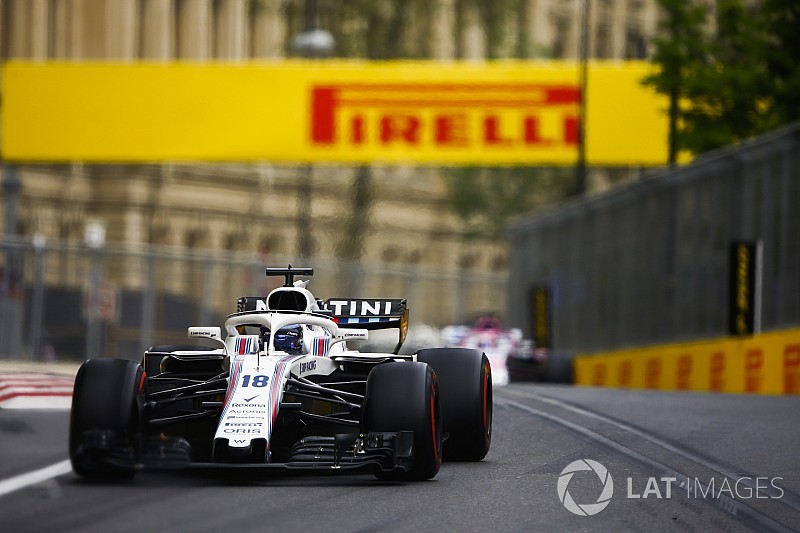 Williams chief designer Ed Wood has left the Formula 1 team after 12 years in the role, the Grove-based outfit has confirmed.

In a statement released to Motorsport.com, the team said that Wood's exit was his decision, one taken "for personal reasons".

Wood, 50, held prior roles at F1 teams Ferrari and Renault before joining Williams in 2006 on the back of a stint as a chief designer for Prodrive and its Subaru works programme in the WRC.

The news of his exit was communicated in Barcelona, the venue of the fifth round of the 2018 F1 season.

"We can confirm that Ed Wood has decided to leave Williams for personal reasons," the statement read.

"As Chief Designer, Ed has been instrumental in many successes during his time with the team, including the FW36 and FW37 cars which secured third place in the constructors’ championship in 2014 and 2015, respectively.

"The team would like to express its gratitude to Ed for his hard work over the past 12 years; his experience, skill and passion for engineering has been a huge asset to Williams."

Wood's exit comes against the backdrop of a recent recruitment drive undertaken by the British outfit, which took on Paddy Lowe from Mercedes as chief technical officer and ex-Ferrari man Dirk de Beer as head of aero last year, as well as appointing Doug McKiernan, formerly of McLaren, as chief engineer.

Williams has had a difficult start to life with its new FW41 chassis in 2018, and currently sits last in the constructors' standings on four points.