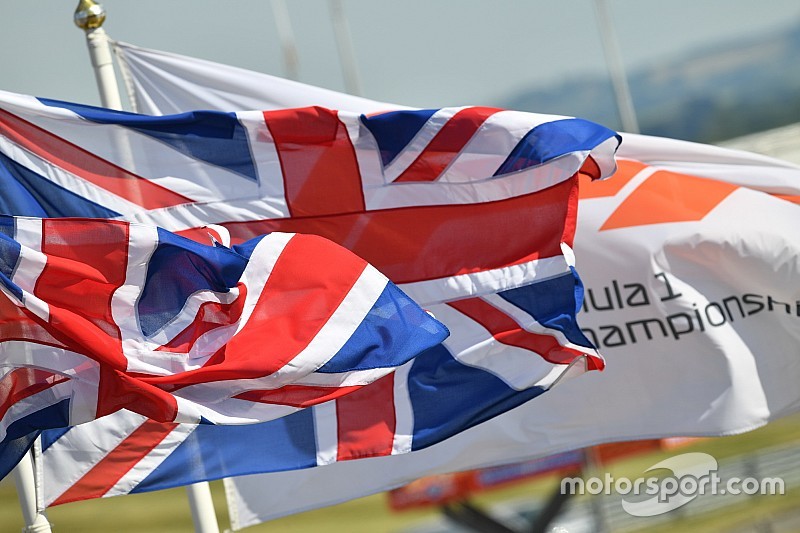 Amid the endless political wrangling over Britain's biggest constitutional upheaval for a generation, is Formula 1 geared to thrive regardless, or will - asks Ben Anderson - Brexit wreck it?

The 23rd of June, 2016, is the day everything changed in Britain, the result of the EU referendum kick-starting a monumental political shift unprecedented since the Second World War. In March 2019, Brexit will finally happen (we think), and the United Kingdom will never be the same again.

In the meantime, such is the ever-present time-lag between political will becoming hard reality, all we've had is argument - about what Brexit means, why it's happening, whether it should ever have been allowed to happen, how it should look, where it could take us, and whether it should be stopped.