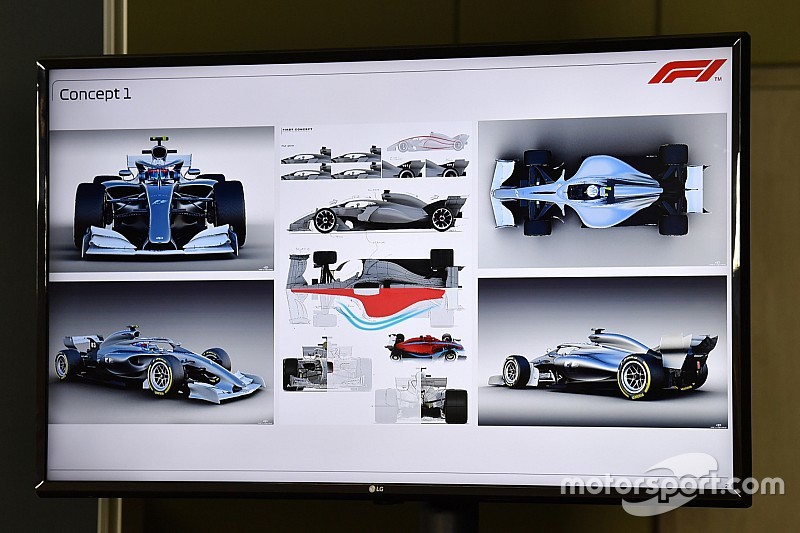 The Bahrain Grand Prix weekend marked a year since Formula 1's bosses first mooted their 2021 vision. A year later, and following what was billed as the crunch meeting in the revolution process, what have Liberty, the FIA and F1's teams achieved?

Exactly a year ago Chase Carey and his Formula 1 colleagues unveiled their 2021 vision in a presentation to the teams in Bahrain. After 12 months of discussions, mainly on an individual team-by-team basis, the first comprehensive update came at a meeting in London last week.

It was flagged in advance by none other than FIA president Jean Todt as a day of some significance and, at the end of it, nothing emerged from the governing body by way of an update. And the only snippet released by F1 was a short story on its own website that did little more than note the event had taken place.