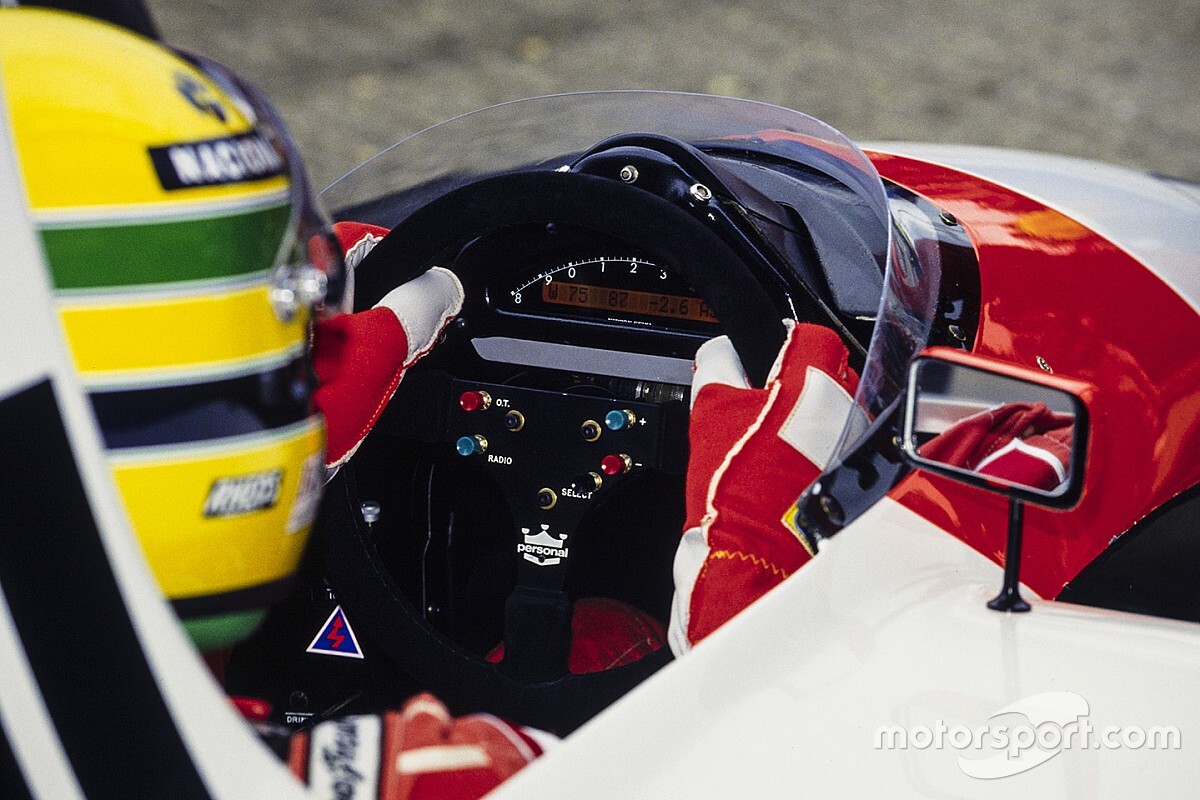 Fans don't have the luxury of watching Formula 1 cars trackside during the COVID-19 pandemic, so are indebted to TV crews to portray their spectacular performance. Fortunately, the team led by F1's director of broadcast is constantly innovating

When Carlos Sainz recently tweeted some footage of one of Ayrton Senna's qualifying laps from the 1991 British Grand Prix, it reignited some debate about whether television does the current generation of cars justice. After all, 2020 F1 cars are the fastest ever, with the greatest amount of downforce ever produced and engines that are on a par with those crazy turbo cars from the mid-1980s that could top 1000bhp in qualifying runs.

But, despite all that engineered insanity, modern high definition images and camera work executed by highly-skilled professional operators can sometimes conspire to take away the rawness of what the cars are like up close.

Haas: Lack of pace in Spanish GP qualifying “a mystery"