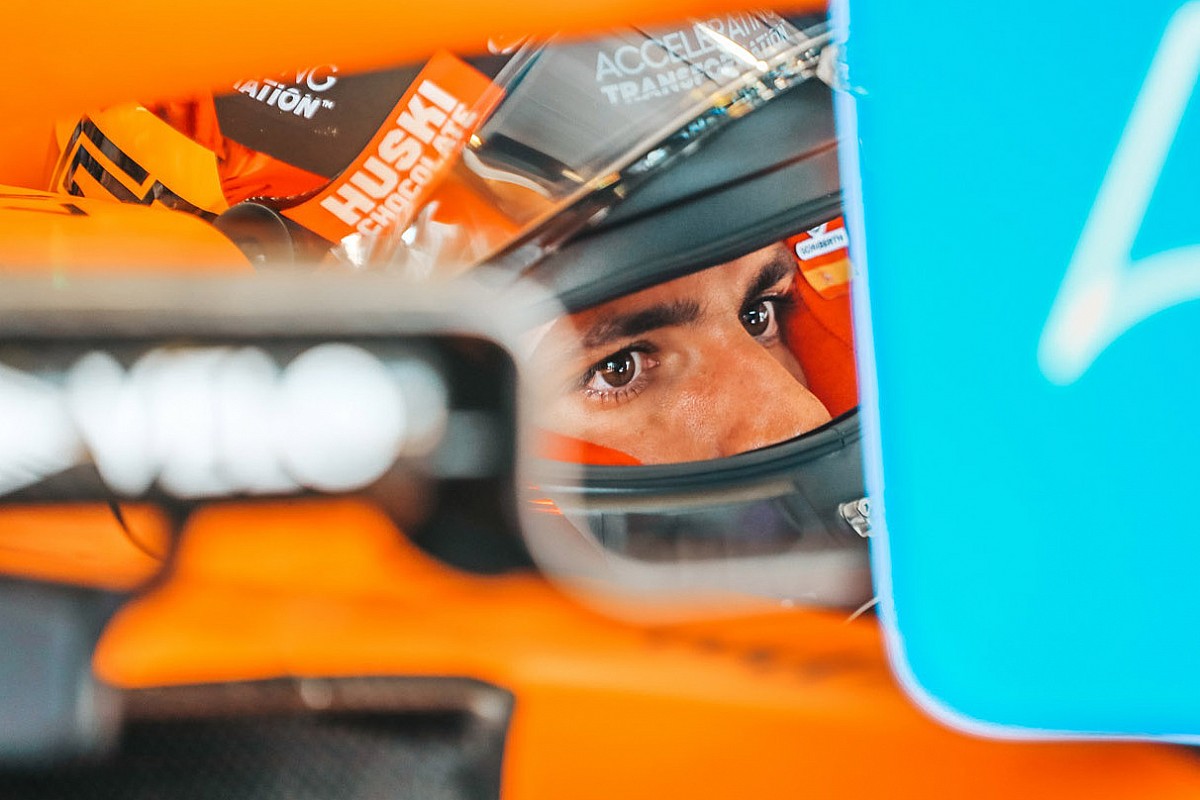 He's trading in his happy place at McLaren for a move to the less-competitive and politicised Ferrari. Carlos Sainz sits down with Motorsport.com to explain why that's not a problem

As Carlos Sainz sat in the McLaren garage following his failure to start the Belgian Grand Prix and watched the race unfold, a part of him must have been thinking ahead to 2021. He had a rare opportunity to watch a Formula 1 race in full without taking part himself, after being sidelined by a power-unit issue that caused an exhaust failure en route to the grid.

But the race did not make for very pretty watching. Not from a McLaren perspective, of course. Lando Norris recovered from an off-track moment at the start to finish seventh, helping lift the team to third place in the constructors' championship. Instead it was Sainz's future team, Ferrari, whose display made for grim viewing. Amid an already difficult 2020, Spa marked a new low as it spent a total of five laps running with a car in the points. Sebastian Vettel led home Charles Leclerc in 13th and 14th, leaving the team facing questions about the crisis.