Why Red Bull's juniors are in stylish limbo 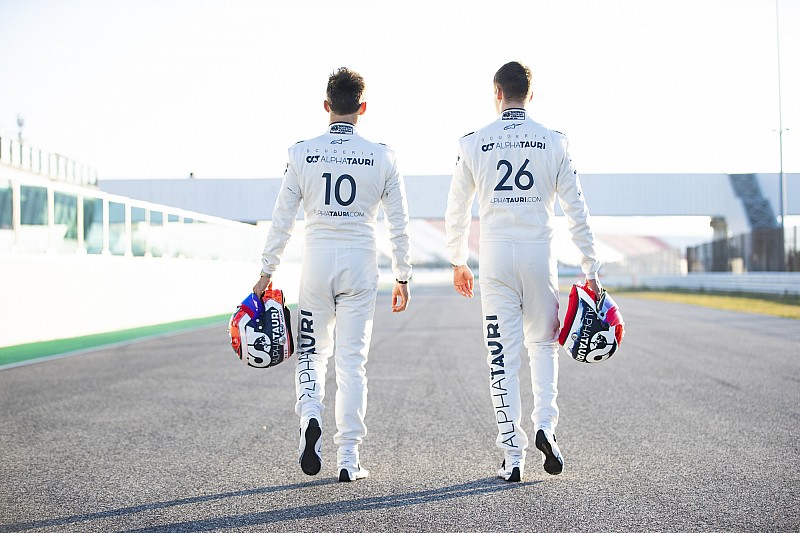 Pierre Gasly and Daniil Kvyat's stays of execution with the newly rebranded AlphaTauri team is at odds with the renowned ruthlessness of Red Bull guru Helmut Marko. Now the chance to extend their F1 careers beyond 2020 lies in their hands

The ruthless reality of Red Bull's junior programme isn't exactly new. But some of its members getting second chances is a relatively recent change.

In 2017, Brendon Hartley was brought back after a Le Mans-winning spell as part of Porsche's LMP1 sportscar team. At the end of the following year, Alexander Albon was plucked from a plum Formula E deal with Nissan e.dams to re-join the Red Bull fold, and Daniil Kvyat, who had barely just been jettisoned when Hartley and Pierre Gasly were being brought through, returned to Toro Rosso.

Tech insight: A closer look at the Alfa Romeo C39