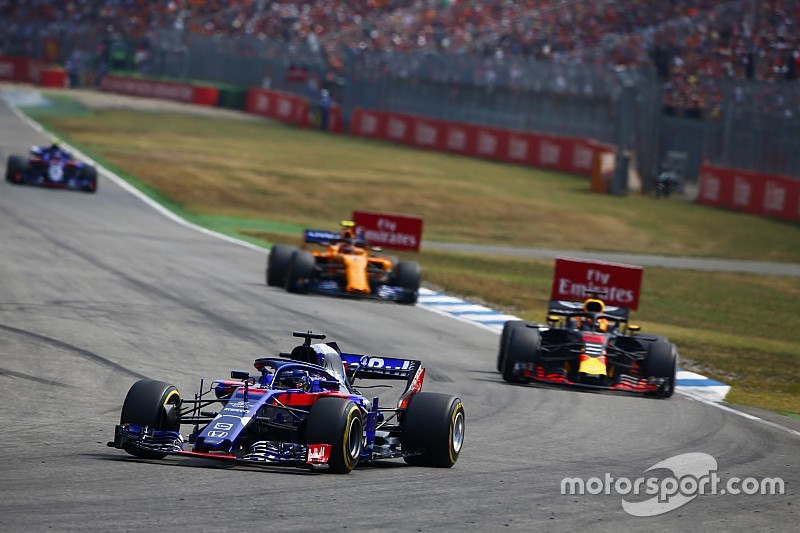 Stoffel Vandoorne looks increasingly likely to be out of Formula 1 next season, having floundered at McLaren despite his glittering junior career. But he should be taken seriously as the solution to Toro Rosso's looming driver problem.

Stoffel Vandoorne is the only driver who has failed to outqualify his team-mate in 2018. He hasn't scored a point for nine races. The McLaren team that has had him on its books since '13 is on the brink of giving up on him. He seems all washed up in Formula 1, and superficially looks like the worst performer of the season.

You might believe Vandoorne has been 'found out'. But he's still the driver that tore up the junior categories on his way to grand prix racing and that is what makes him the ideal solution to the Toro Rosso driver shortage that Red Bull faces ahead of 2019.