Why Leclerc is a Hamilton-level F1 rookie 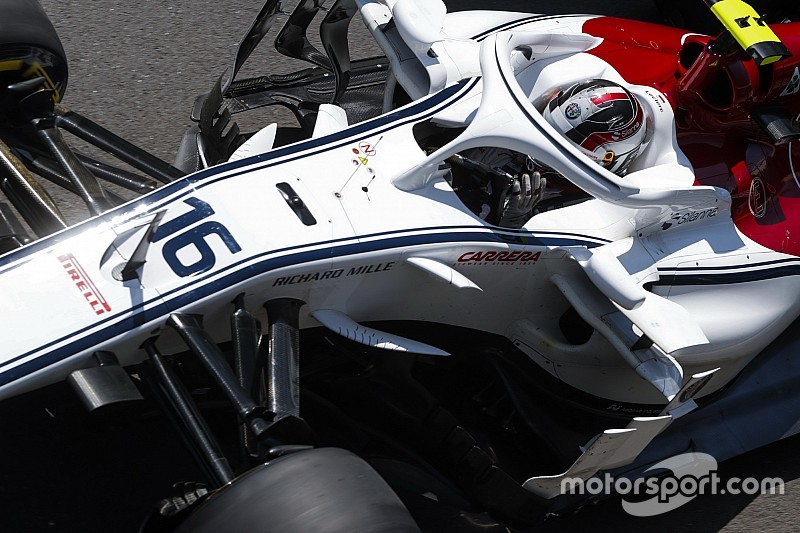 There's a generational shift under way in F1 as long-established superstars face the inevitability of age. Fresh-faced Charles Leclerc carries the biggest expectation of all - for it is he who is primed to take over from Kimi Raikkonen at Ferrari, as demanding a gig as F1 can offer.

Thursday afternoon at the British Grand Prix. Lewis Hamilton is in confident form during a press conference ahead of his favourite race, at a track, and before a crowd, that have surrendered to him these past few years.

This 33-year old megastar, still in his competitive prime, is flanked to his right by Max Verstappen and to his left by Charles Leclerc - both only just out of their teens. In their company, Lewis is very much the grand old man, ridiculous though that may sound. And, bright button that he is, Hamilton is aware of his creeping seniority: "I have a question for you guys," he throws out to the press huddle. "How am I doing? I notice I've got two 20-year-olds next to me. I'm the oldest driver here by a long way."

Fernley out at Force India after takeover