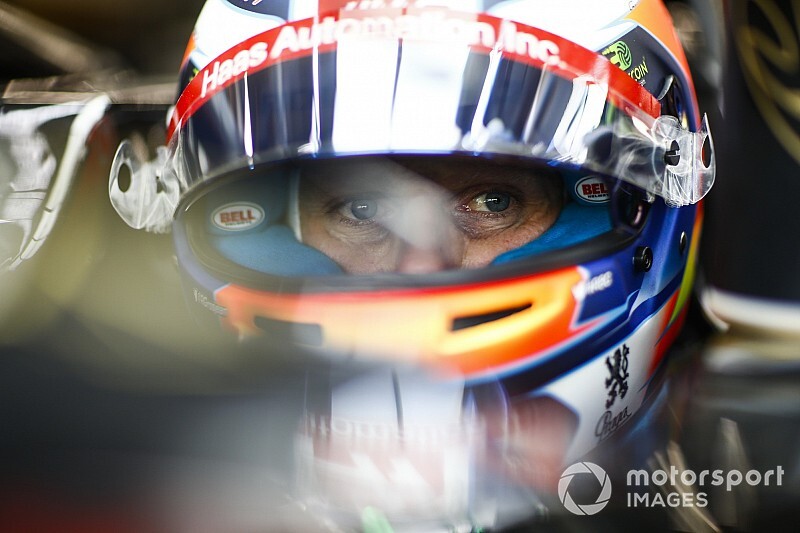 Romain Grosjean is capable of challenging Formula 1's best on his day - but those performances are few and far between. This is the conundrum of one of grand prix racing's genuine enigmas.

Grosjean is one of the most infuriatingly brilliant drivers in the history of grand prix racing. Brilliant because he's as fast as anyone when things are right and he has produced some scintillating drives during his decade in F1. Infuriating because he is an erratic, mercurial performer whose average performance level falls short of the sum of his parts.

The 33-year old is unlikely to ever perform at the top end of his ability day-in, day-out. If that were possible, he'd have reached that promised land by now and emerged as one of the best drivers in F1. Instead, he's a curate's egg of a driver. Judge him by his best days, he's outstanding; use his worst days, and he is poor. He evens out at somewhere in the middle over a season.