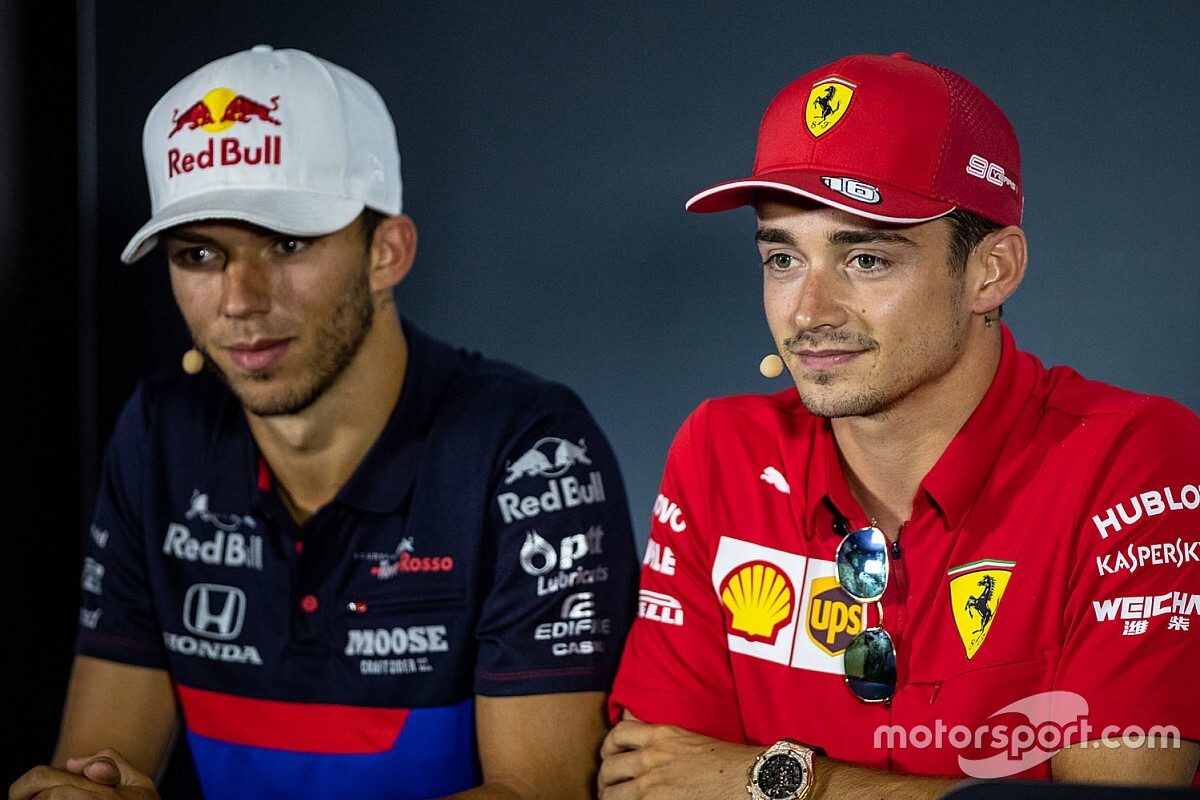 France is the home of grand prix racing, though for much of the past decade it has contributed very few drivers to the Formula 1 grid. That's all changed now, with four drivers flying the flag on the current grid - but some of them have their work cut out to fulfil their potential, says Ben Edwards

French as a first language is far more abundant among current continental-born Formula 1 drivers than it was a few years ago. Pierre Gasly, Romain Grosjean, Charles Leclerc and Esteban Ocon sit at different levels on the F1 pyramid and make up a fifth of the grid, and all are intriguing competitors with varied ambitions for 2020 - when the season eventually gets underway.

Leclerc is a proud Monegasque yet his career began on a kart track in the south of France, and the support he generates from French fans at Paul Ricard implies he is their adopted son. He carries the greatest potential of the group with his exploits at Ferrari last year setting him up to be a potential title challenger this season.