Why F1's 'Class B' is struggling to catch up 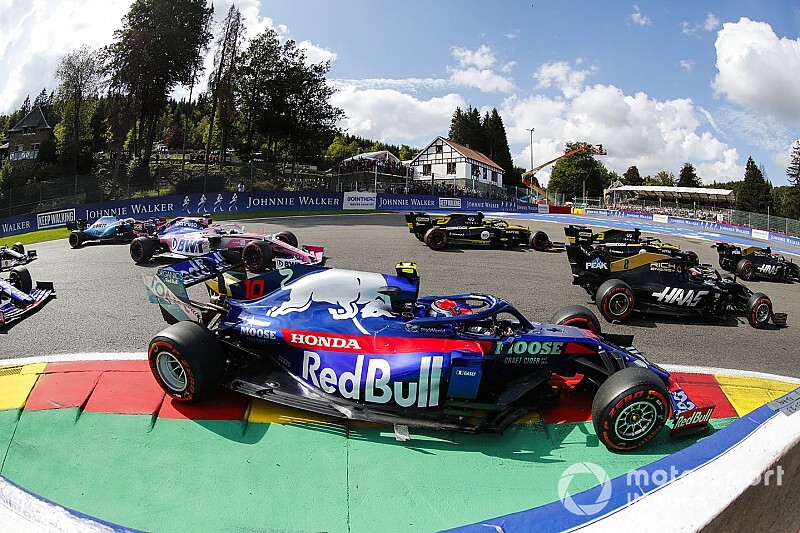 Behind Mercedes, Ferrari and Red Bull there was an epic fight in 2019, featuring drastic swings in performance between teams which gives a strong indication of form heading into this season. And, says Edd Straw, it shows how tough it will be for F1 to eliminate its unofficial 'Class B'

Were Formula 1's unofficial 'Class B' pack engaging in battle up front, the past three seasons would be celebrated as a time of dramatic performance swings, unpredictable races and ebbs and flows that made calling a winner on any given weekend almost impossible.

It's a difficult web to untangle. After all, how can you explain Ferrari-affiliated Haas slumping from fifth in the overall championship in 2018 (with the fourth-fastest car) to ninth in 2019, while Toro Rosso - also a small team benefiting from an alliance with a large operation thanks to it being Red Bull's junior team - had its best season in a decade and leapt from ninth to sixth with two podium finishes?

Pirelli: No going back if teams object to 18-inch 2021 tyres 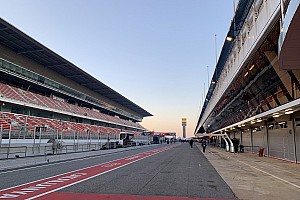