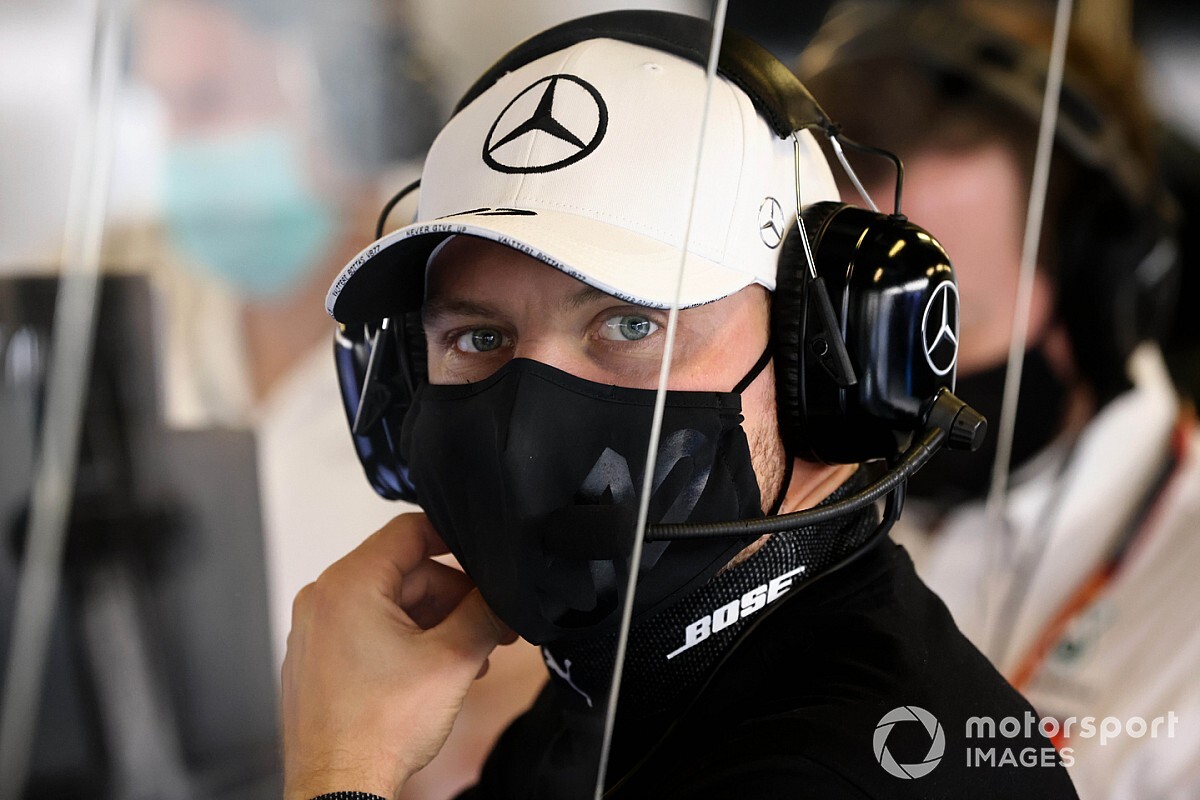 Of the four seasons Valtteri Bottas has been Lewis Hamilton's team-mate at Mercedes, he has been beaten in all of them. Although trying to emulate predecessor Nico Rosberg's approach is not an option, the Finn says he needs to try something new

Valtteri Bottas is under no illusions that he needs to do a better job in 2021.

As he heads into his fifth season as Lewis Hamilton's teammate at Mercedes, ending the campaign with a few wins and pole positions, plus contributing to another constructors' title, will not cut it. He must do more.

With George Russell breathing down his neck after proving to Mercedes bosses at the Sakhir Grand Prix that he is ready for a full-time chance at the works outfit, Bottas finds himself battling for both success and his future. And, of course, the best way to guarantee his place would be a step up in form and winning the drivers' championship. Playing second fiddle simply is not an option. That's exactly why he feels that, after four campaigns where things haven't come together in the way he would have liked, it may be time to do things a bit differently.

Revealed: What Ferrari Is Changing On Its Engine For F1 2021