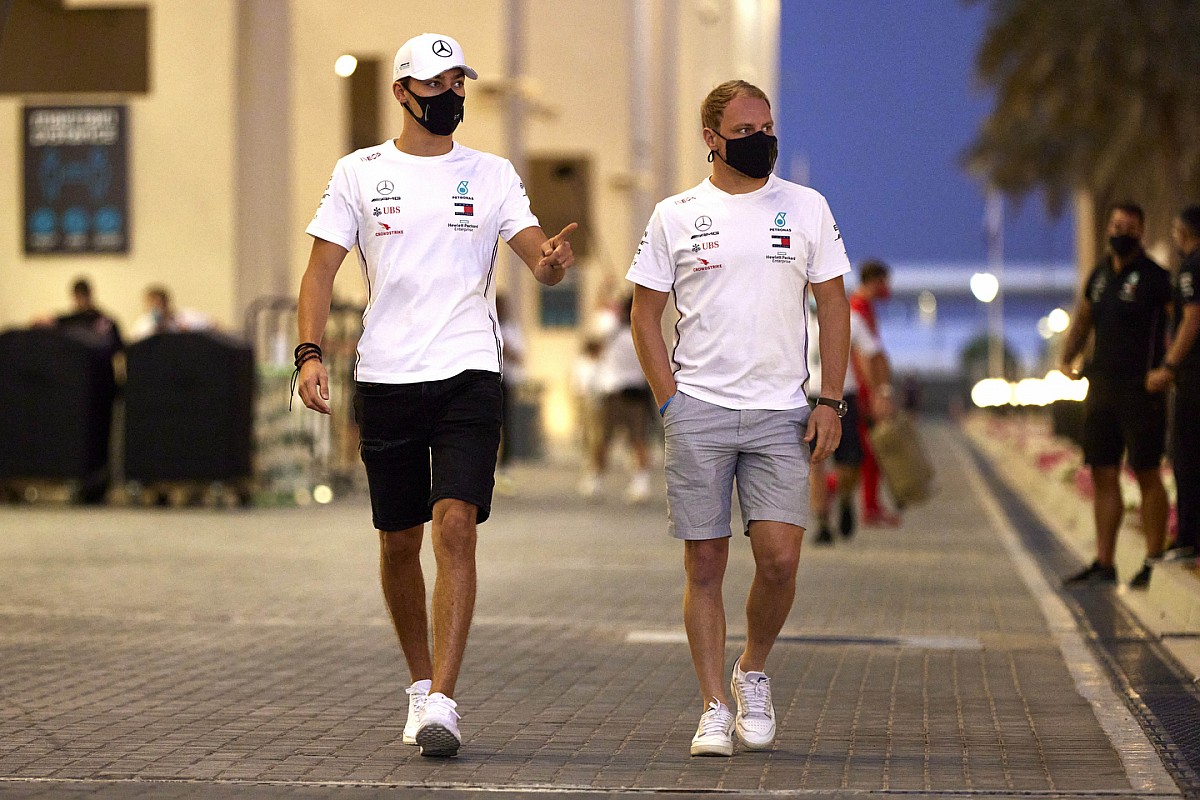 The 2020 Formula 1 season rather fizzled out at the Abu Dhabi Grand Prix, despite Max Verstappen and Red Bull winning brilliantly. In fact, the race will perhaps best be remembered for something it lost in its build-up

On paper, Mercedes's first defeat in the Abu Dhabi Grand Prix since 2013 is a shock result.

But, watching from the cavernous, near-empty, media centre at the Yas Marina track - Sergio Perez's abandoned RP20 in sight after the Mexican's unfortunate final Racing Point outing ended in retirement - it didn't feel like it.

Once Max Verstappen had aced the safety car restart following Perez's machine being tidied away, it was clear he was going to win unless something really unexpected happened. His pace was even better than it had been before, despite Mercedes curing the understeer problems that Valtteri Bottas had been experiencing in the curtailed opening stint on the mediums.

Alex Kalinauckas is Autosport's Grand Prix Editor, covering every Formula 1 race since the start of 2020. After completing a master's degree in journalism at Goldsmiths College University of London in 2014, he worked for a range of motorsport and technology publications while covering national racing as an Autosport freelancer.

A lifelong motorsport fan - no one in his family can explain quite how or why such a development first occurred - Alex joined the Autosport staff in April 2017 as the magazine’s Assistant Editor covering Formula 2 and GP3, before being made Formula E correspondent and Autosport.com’s Plus Editor in March 2018. He lives in north-east London and is constantly frustrated by the Central Line.

Renault F1 president Stoll to step down after 2020