Who is driving in F1's post-season Abu Dhabi test?

Formula 1 will enjoy its final running of 2022 on Tuesday in Abu Dhabi as the Yas Marina Circuit hosts the post-season test day.

The final test of the year may mark a last outing for the 2022 cars, but it will provide useful preparation for 2023 as a number of drivers including Fernando Alonso and Oscar Piastri prepare to debut with their new teams.

The test is an important opportunity for newcomers to get a first read of their new teams, completing initial seat fittings and learning how the systems all work. Teams can also get feedback from the new driver about potential changes to make for next year on small but important details such as steering wheel buttons or pedal position.

Adding to the importance of the test is the fact there will be only three days of pre-season testing in 2023, taking place in Bahrain from 23-25 February. With the race drivers getting a day-and-a-half each, this extra day will be precious extra track time.

"It's going to be always important, more in terms of comfort with the steering wheel, grip, buttons, pedals, you know, all these kinds of things," said Fernando Alonso, who will make his first appearance for Aston Martin on Tuesday after his exit from Alpine.

"Next year, we have only one day-and-a-half in Bahrain, and then you start a championship. So a day like on Tuesday is gold for these kinds of things."

The main focus for teams changing their driver line-ups for 2023 in the test will be to help their newcomers get up to speed and make an early start to life in their new surroundings.

Most drivers have contracts in place that run until the end of the year, meaning they had to get permission to get the go-ahead for the test and join on loan for a day before officially linking up at the start of the new year. 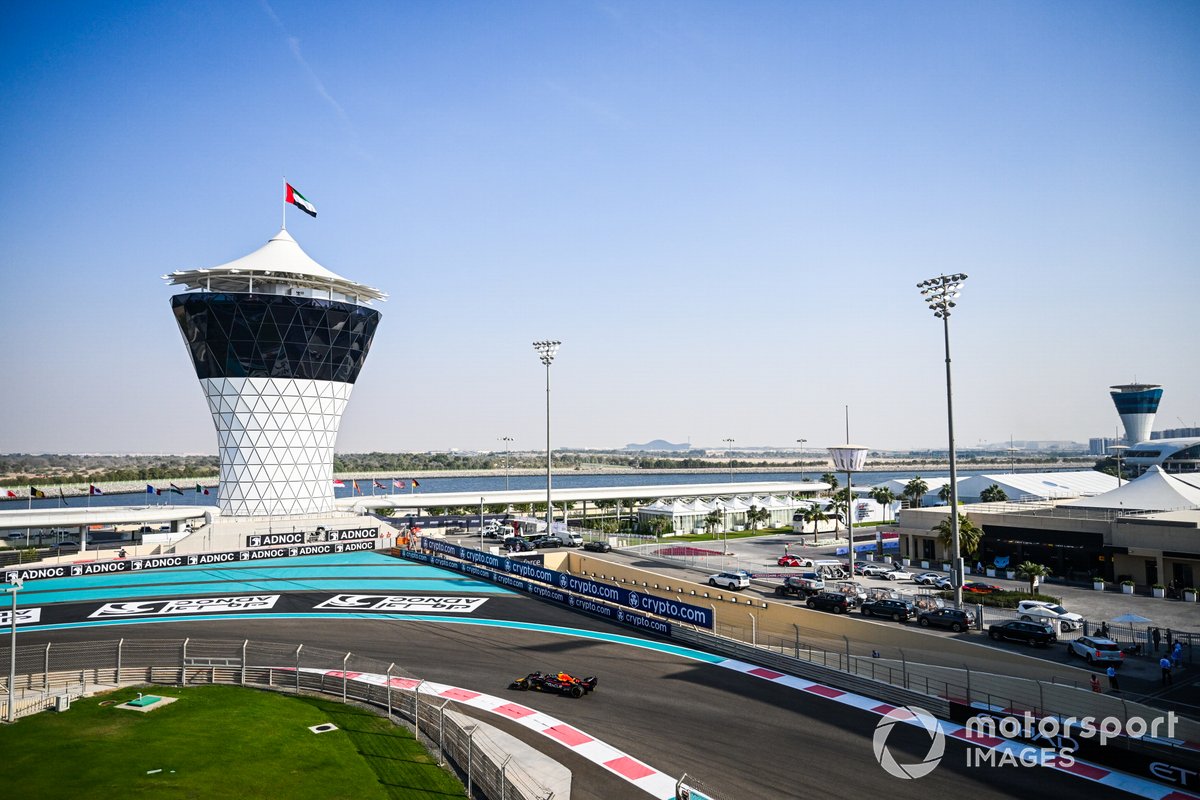 That much is true for Alonso, who will be taking part in the test for Aston Martin in all-black overalls. He told Motorsport.com in Austin that he always had control of his destiny to be able to do the test early, although he won't officially become an Aston Martin driver until January 1.

Lance Stroll will complete some running at the end of the day, while Formula 2 champion Felipe Drugovich is in the young driver car.

Pierre Gasly and Nyck de Vries will also be changing garages and making their first appearances with their new teams at the test. Gasly will complete the full day for Alpine, while de Vries has been given permission by Mercedes to do the test for AlphaTauri ahead of his F1 debut next year.

Piastri will make his first appearance as a McLaren driver in the test, three months on from the F1 contract saga that dominated the headlines. Piastri's extensive Alpine F1 test programme was halted when the saga broke out, meaning it has been a few months since his last running. Haas will also give Nico Hulkenberg his first F1 test outing since 2019 following his confirmation for next year last Thursday.

Williams will give Logan Sargeant a full day after he clinched his FIA super licence over the weekend and a 2023 race seat. The test is set to be followed by some private running in an Alpine over the winter, pending an agreement between the two teams.

Testing in Abu Dhabi will run from 9am to 6pm at the Yas Marina Circuit, with each team running two cars: one for Pirelli tyre testing, driven by those with a valid super licence; and a second for young drivers with two or fewer grand prix starts.