Who's copied who in the Ferrari vs Mercedes battle? 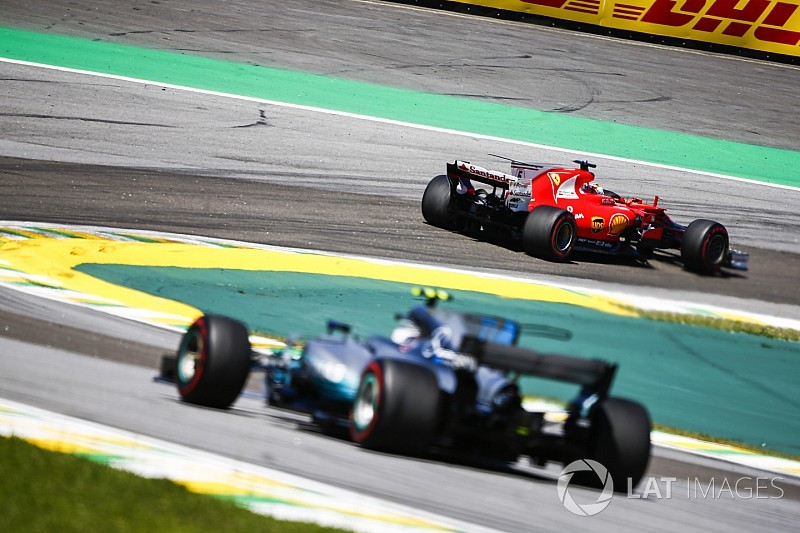 When the covers come off the Mercedes and Ferrari Formula 1 cars later today, one of the most fascinating things will be seeing how much the designs of the two teams have converged over the winter.

Last season was one of the rare occasions when two teams so evenly matched in gunning for the F1 title delivered cars that were quite different from a design concept.

It was a battle of the longer wheelbase Mercedes 'diva', with its nose cape and high front suspension wishbones, against the compact Ferrari which included a unique sidepod arrangement that appears to have set a trend for 2018.

Both teams lived through the highs and lows of their cars' characteristics, with certain tracks playing strictly into the hands of one or the other teams. Mercedes was nowhere in Monaco, for example, yet it was unstoppable at venues like Silverstone and Monza.

After a full year of understanding the differences between the two cars, and where the strengths and weaknesses lie, it will be great to get a final answer on how much the teams have edged towards their rival's ideas.

For it's only over the winter that making such changes has really been possible, because the differences – like the suspension, sidepods and wheelbase – were such that they could not really be copied during the season itself.

As McLaren technical director Tim Goss said about teams copying ideas on wheelbase and sidepods for this year: "Now we have had a year to learn about the cars and how they perform with these new bodywork regulations, then you will build on that.

"As a result of that, you can make some architectural changes second time around. First time around there are certain things baked in and you will not go about changing, like wheelbase or weight distribution within bounds. But second time around you have got the opportunity to change things."

The key areas to watch then on the Ferrari and Mercedes will be the wheelbase, the front suspension concept, the bargeboard area and the sidepods. 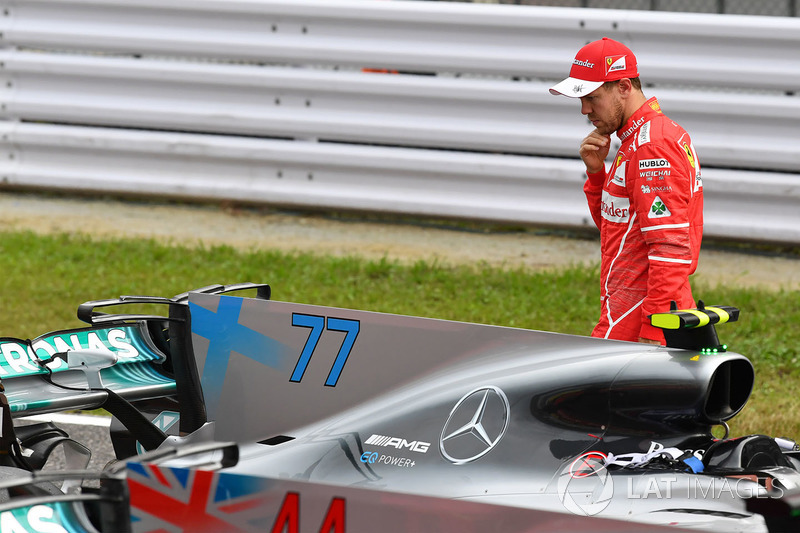 Perhaps the biggest talking point though has been the wheelbase difference – although Mercedes has stated several times that it did not feel that any of the weaknesses the W08 displayed on occasions were explained by the length of its car.

Speaking late last year, Mercedes chief designer John Owen said the 'diva' characteristics owed more to a lack of understanding how to extract speed from it, than any fundamental problem.

"With this car, we didn't understand it, and I think the term 'diva' came along because we seemed to do what looked like the right things and it doesn't respond the way we want it to," he said.

"Over the year we've come to learn a lot about this car, and how to get the best from it. You see other teams have struggled similarly – they've had their own divas as well – and as the year's progressed we've all understood what we need to do more and more."

However, on the flip side, Ferrari sources suggest that it could sense gains were there to be had from lengthening its car for better aerodynamic performance.

There could be other changes too. Mercedes did some trials with a high rake set-up last year, something that Red Bull continued to pursue aggressively with its 2018 car.

Ultimately though it is hard to single out one area as the key basis around which the whole car is designed, for thousands of decisions are made along the way. It could well be that both teams cherry pick ideas from the other.

As Owen said: "A lot of those things get talked about as being defining factors, but they are coupled to a lot of other decisions you make about the car.

"There have been things that suggest we might want to look at high-rake, maybe not: we are evaluating all the time. Sometimes things that look obvious to the outside observer are actually small aspects and things that really make the difference are far more hidden on the car.

"It's one of those things we know is talked about, but we've obviously made a conscious decision to do what we've done. We have a longer car, with lower rake; others have shorter cars. It will be interesting to see who copies who next year."

That is something we'll find out in just a few hours' time. 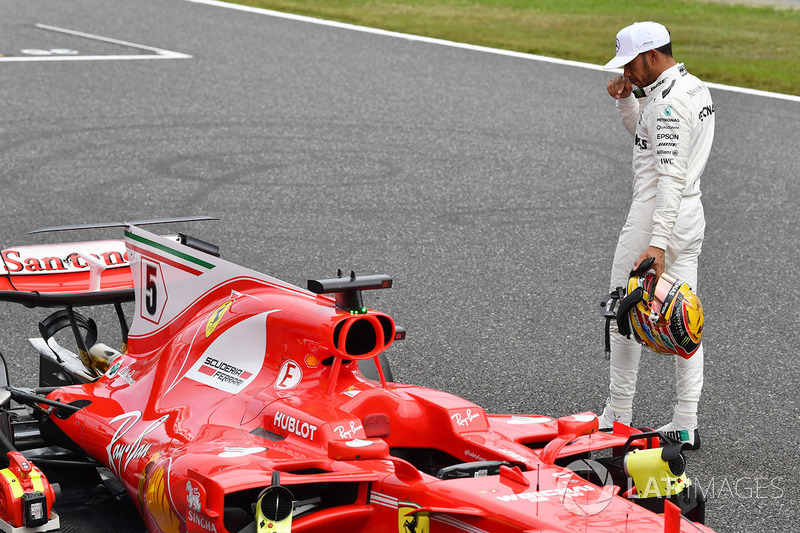