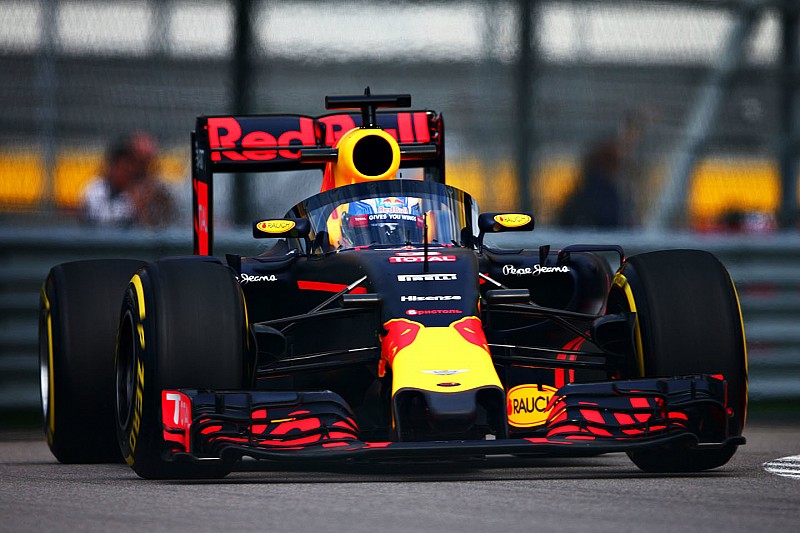 Formula 1 race director Charlie Whiting says drivers taking a few extra seconds to get out of their cars because of better head protection will be a small price to pay for the huge added safety benefit.

As efforts continue to try to introduce either the Halo or the Aeroscreen for 2017, Whiting says that the priority has to be in saving lives, even if other compromises have to be made.

While extraction of a driver for medical crews remains an important consideration, Whiting thinks that both designs put forward at the moment offer offer similar access – and he sees no dramas.

“Looking at the actual opening, I can’t see any difference between the two,” explained Whiting.

“They are both mounted at more or less the same height. The top rim, the actual opening, is extremely similar and the height of the top of the Aeroscreen and the Halo looks similar.”

Whiting has revealed that as part of the Aeroscreen evaluation, Red Bull's Daniel Ricciardo completed a cockpit exit test in Russia, which he passed as he would normally.

“We did a jump out test on Daniel on Thursday to make sure he was okay,” added Whiting. “He was only doing one lap, but you never know what might happen.

“We wanted the comfort of knowing that he was able to get out of the car in the required time. He was, and that will only get better.

“Teams will develop systems to make it easier for drivers to get out. But if we eventually needed to add a couple of seconds to the time required to get out, I think that would be a small price to pay for the added protection for the driver’s head.”

Whiting has also said that the FIA had no concerns about a tyre just brushing the top of a helmet in a crash test of the Aeroscreen.

“The helmet is not fixed in those tests - it’s basically sat on a couple of pegs which locate it,” he said. “The contact with the driver’s head in that particular incident was absolutely minimal.

"But no safety device is going to cover every accident. We know that. That’s a fact of life.

“You keep on adding things to try and make it safer and safer and safer. The wheel tethers have gone up in their strength over the years, yet wheels still come off under extreme circumstances.

“It’s just you’re minimising the chances of it happening and that is what every safety device does.”