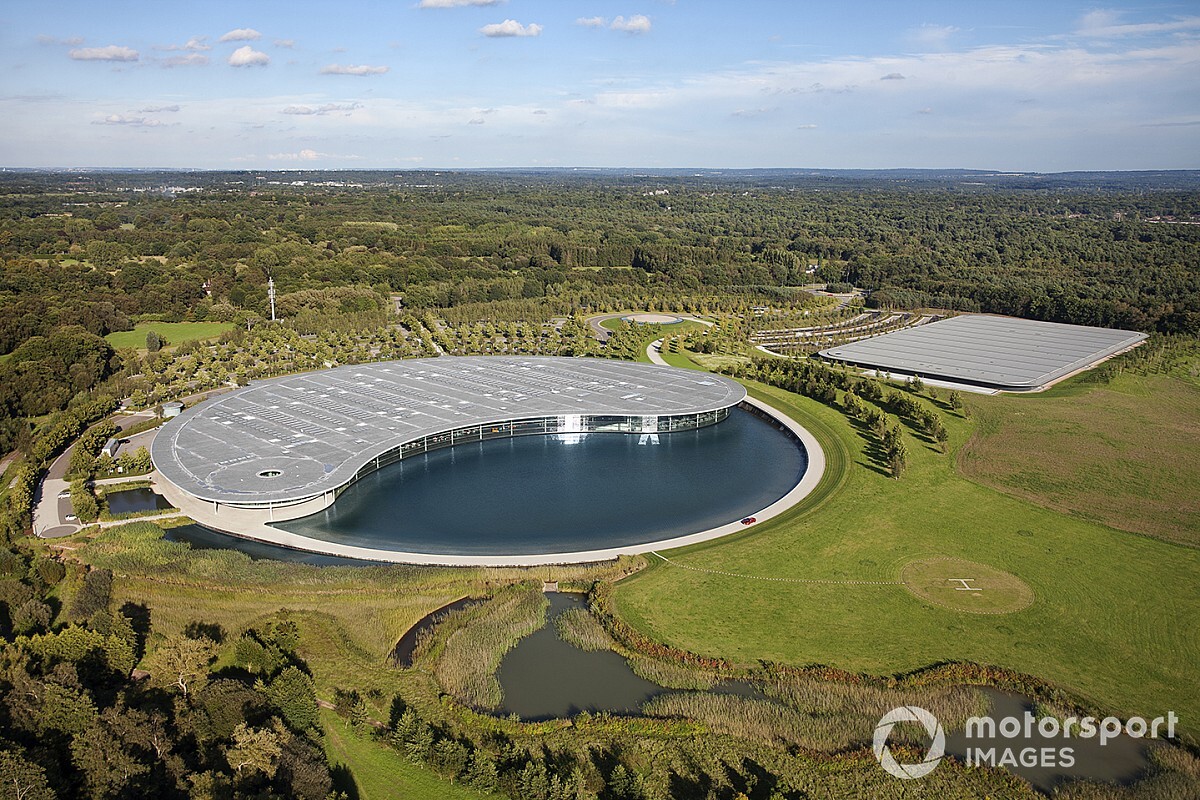 When it emerged recently that McLaren was putting its iconic Formula 1 factory up for sale, it prompted some concern about whether or not the team faced fresh money dramas.

After all, the impact of the financial crisis caused by the coronavirus pandemic had hit the McLaren group's automotive and racing operations hard – prompting it to plan for 1,200 redundancies and needing to arrange a £150 million loan off the National Bank of Bahrain.

While such measures were not ideal, they did mean at least that once the road car operation started up again and racing got underway, McLaren was able to put any financial uncertainties to one side.

So when news that a 'For Sale' sign was being put up at the McLaren Technology Centre, it was easy to conclude that perhaps the team's economic situation was not as rosy as it had earlier appeared, as there was clearly a need for it to raise the £200 million it hopes to get for it.

Yet rather than this being a knee-jerk measure to get some fast cash, the factory plan has been in the offing for a while.

In fact, it has been looked at for some time by the McLaren Group's new executive chairman Paul Walsh, who joined the Woking-based company in March just as the coronavirus lockdown trouble began.

One of Walsh's early conclusions was that McLaren was actually the exception rather than the norm when it came to its premises, as it's not very common for companies to actually own the buildings they operate from. For such businesses it makes more sense to free up the capital in the building and invest it in areas of growth than keep it tied up in bricks and mortar. 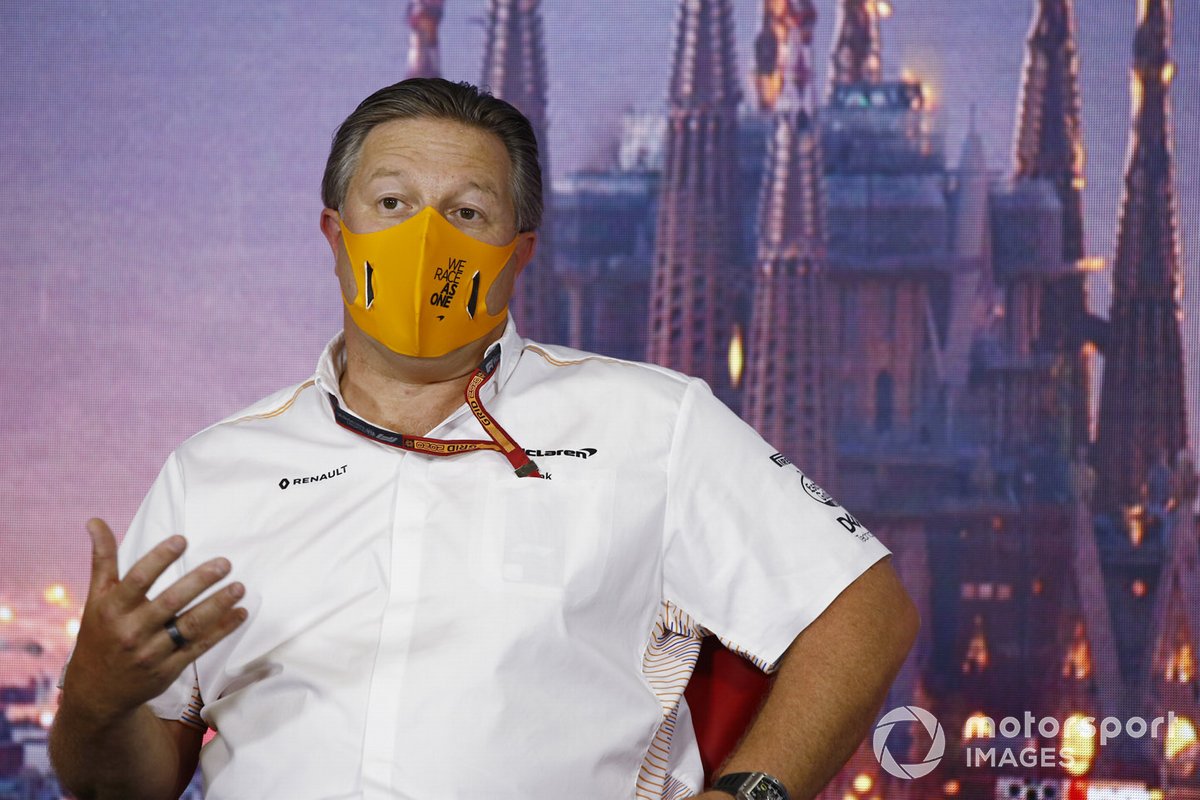 As McLaren CEO Zak Brown said: "Why have all this money tied up in real estate? We're not a real estate company. We're a racing team and an automotive company. And that's the start of the journey to start cleaning up the balance sheet [at McLaren].

"I think the majority of companies in this world don't actually own the real estate that they are tenants of.

"We've got a lot of cash tied up in that building, as you can imagine, and that's not a very productive use of funds when you're looking to invest in your business.

"So we'll ultimately sell it to someone. We will then do an extremely long term lease and then we'll use that money to invest in our business to help us grow our business. So it's a pretty typical financial restructuring exercise."

The announcement about the factory sale came now because of the time it has taken Walsh to start being able to execute proper long term plans, rather than dealing with more immediate crises that all company's faced during coronavirus lockdown.

Brown added: "We have a good chunk of debt and now Paul is starting to set a direction and take decisions to give us a stronger balance sheet, invest in the right areas to ultimately grow our companies and be financially a much stronger company. So, we're very excited because Paul has an outstanding track record."

With the Bahrain loan sorted out months ago, and the factory sale proceeding, McLaren's earlier cash flow concerns have been eased, and Brown senses that once the factory sale goes through, the Woking operation will be in even better shape. 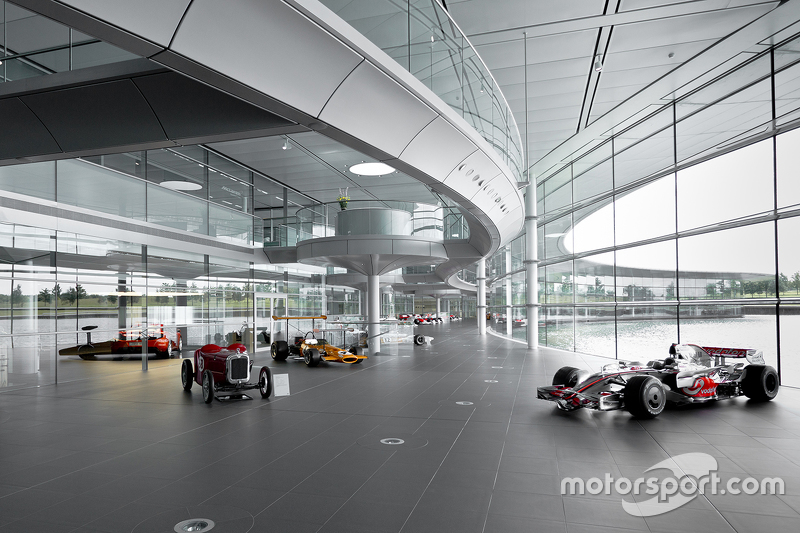 Classic McLarens at the Technology Center

"We're fine financially from a cash flow standpoint," he said. "Obviously when COVID hit and that turned off our Formula 1 business, our automotive business and to a certain extent, our technology business, that consumed an immediate amount of cash that we needed, and was well documented.

"We've now done that. And we've got plenty of runway to be able to make sound business decisions. I think the [factory] sale leaseback is a very good decision because while we'll rent it, it will be a lease that we will pay for every year.

"But the growth that we're going to be able to generate from our business by taking those resources and putting them into the business, we should be able to multiply that money that we're getting - because it will drive our business to the next level."

Most importantly for McLaren F1 fans is that the grand prix team has been pretty much ring-fenced from any wider Group restructuring – so it means its progress up the grid is not impacted.

And with McLaren sitting in third place in the constructors' championship, and bullish about the opportunities that F1's future budget cap and new rules can bring, there are certainly no alarm bells ringing about where things go from here.

Brown added: "We have a good five-year business plan for this next era of F1. I'm comfortable we have the resource, the people and support in place to give us what we need to get back to the front." 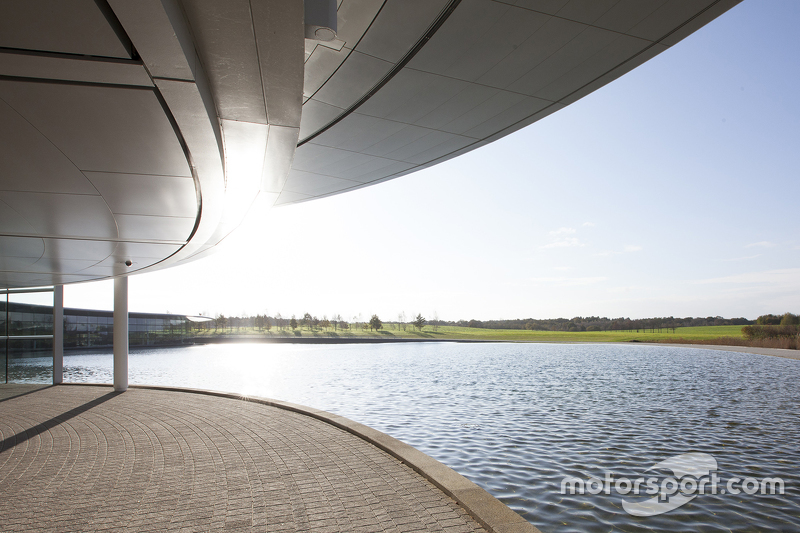