Do you know who makes the rules in F1 or who decides where the races are held? Find out that and more here…

F1 is a complex sport with a governing body – the FIA – making the rules, a promoter – FOM / Formula One Group – driving its commercial success and ten teams, all with their own agendas to throw into the mix.

Paddock politics can sometimes be just as interesting as the on-track action – check out the book, The Piranha Club, for some excellent insight on that. This is how all the pieces of the jigsaw fit together.

What does the FIA stand for and what does it do?

The FIA stands for the Fédération Internationale de l'Automobile (French for Automobile Federation). When it comes to F1, as its sanctioning body, it defines and governs the sport’s regulations.

It places a heavy focus on safety and its roles include writing the rule book, carrying out crash testing, scrutineering at meetings, marshalling, running the safety/medical cars, race regulation, stewarding and penalties.

The organisation was established on June 20, 1904 and governs lots of other global motorsport too – from rallying to karting. It also promotes safe, sustainable and accessible mobility for all road users across the world. 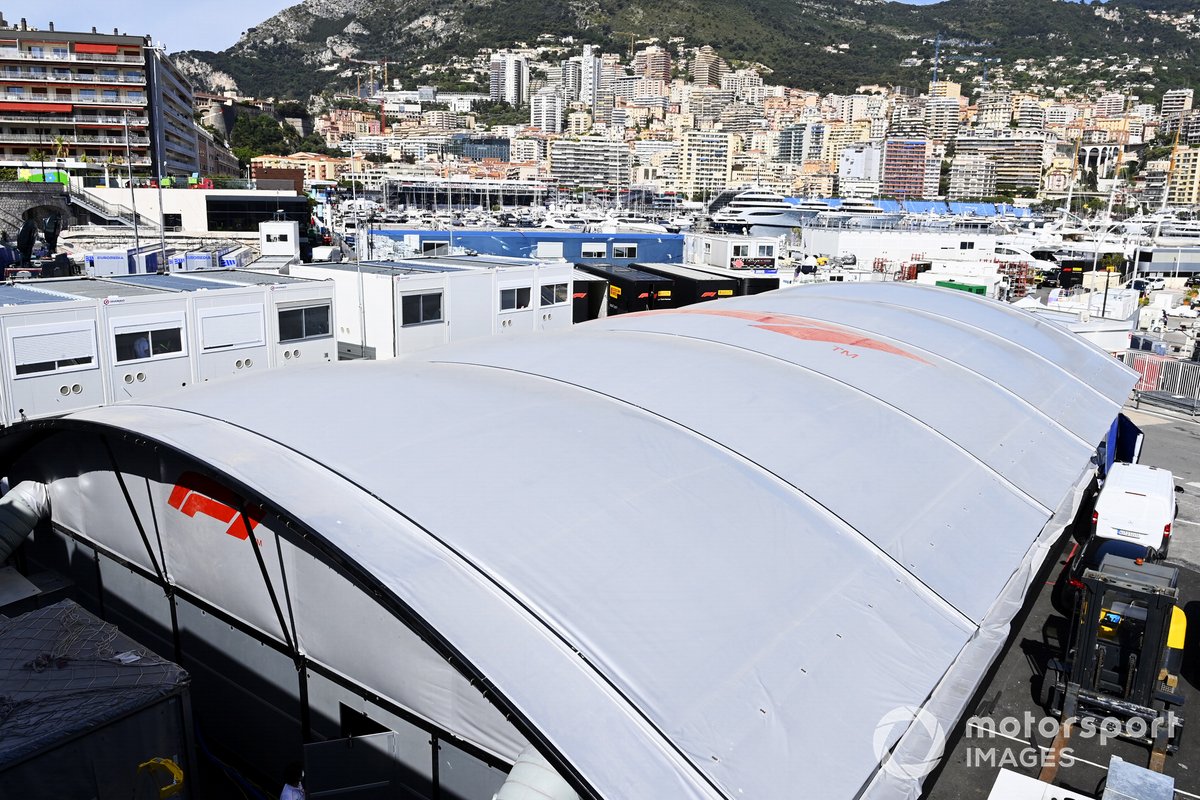 F1 trucks and motorhomes in the paddock

Who runs the FIA?

Jean Todt – the team principal of Ferrari during Michael Schumacher’s years of dominance in the early 2000s – currently rules the roost at the FIA. He was elected President in 2009, replacing Max Mosley.

Elections are held every four years, with the next due in December this year. That is when Todt will relinquish control, because he has now reached the maximum electable age of 75 and also hit the three-term limit.

There are currently two candidates to replace him – former Middle East rally champion Mohammed bin Sulayem and the FIA’s deputy president for sport Graham Stoker – with the deadline for other candidates closing on November 5.

It’s not a one-man band, though. The General Assembly is the supreme governing body with representatives from all FIA member associations. Then there is the World Motor Sport Council (WMSC), which governs all FIA motorsport.

That includes F1, and it is the WMSC that defines the regulations and must ratify any changes – including agreeing the proposed calendar each year. It also runs the International Court of Appeal, which resolves any unresolved disputes. 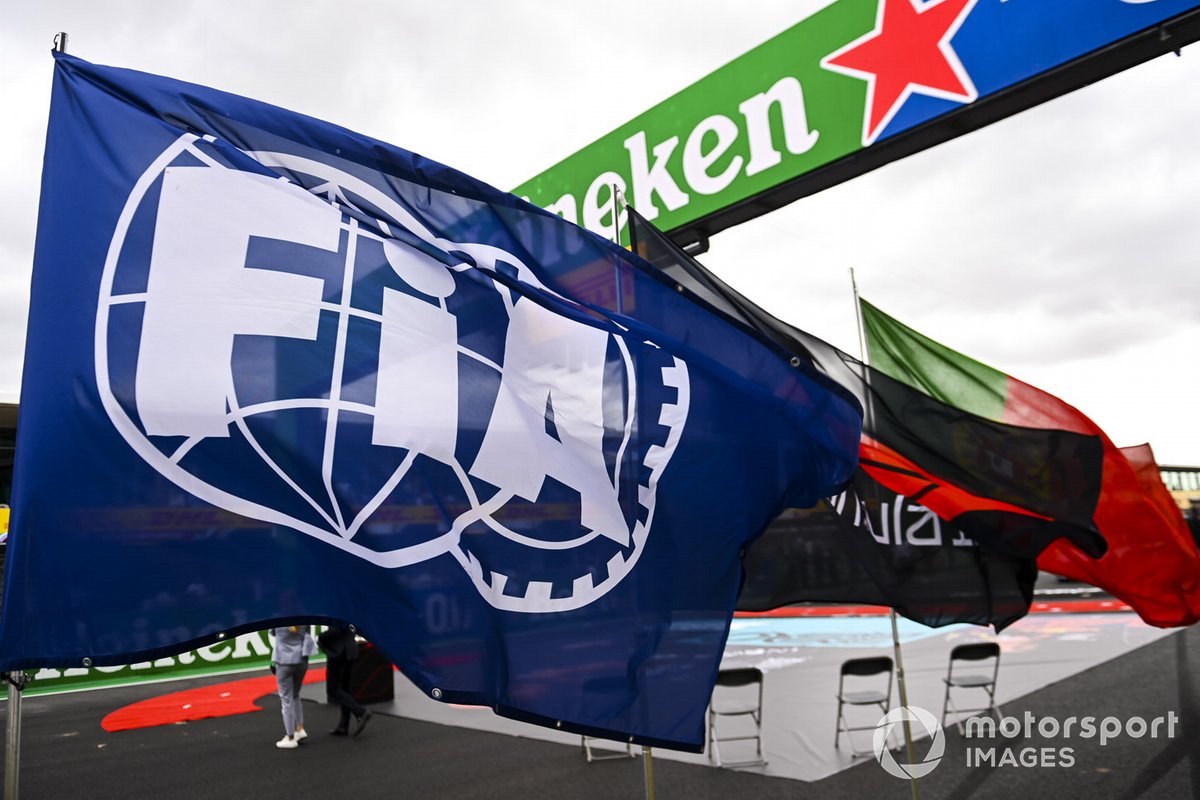 An FIA flag flies on the grid

What does FOM stand for and what does it do?

FOM stands for Formula One Management, which is the main operating company of the Formula One Group. It owns and operates the commercial rights to the sport, including the official brand name and logos.

FOM is responsible for defining the calendar, doing deals with race promoters, brokering rights for TV coverage and arranging licensing agreements for the use of the F1 brand.

As part of this, FOM actually creates the global television feed and manages the logistics of moving teams and equipment from race to race – both absolutely massive undertakings in themselves.

Its origins date back to 1974, when FOCA (Formula One Constructors’ Association) was founded to manage the sport’s commercial deals. It was led for more than 40 years by former team owner Bernie Ecclestone.

The Formula One Group was bought by Liberty Media for $4.4bn (as reported by the BBC) in 2017. American Chase Carey immediately became chief executive, ending Ecclestone’s long reign.

Since the start of this year, Stefano Domenicali – who took the helm at Ferrari when Jean Todt left his role in 2007 – has been in the role of president and CEO of Formula One.

Ross Brawn – who was Ferrari technical director under Todt and subsequently team principal of Honda and his own team Brawn GP – is the managing director of motor sports. Carey is now in the role of non-executive chairman. 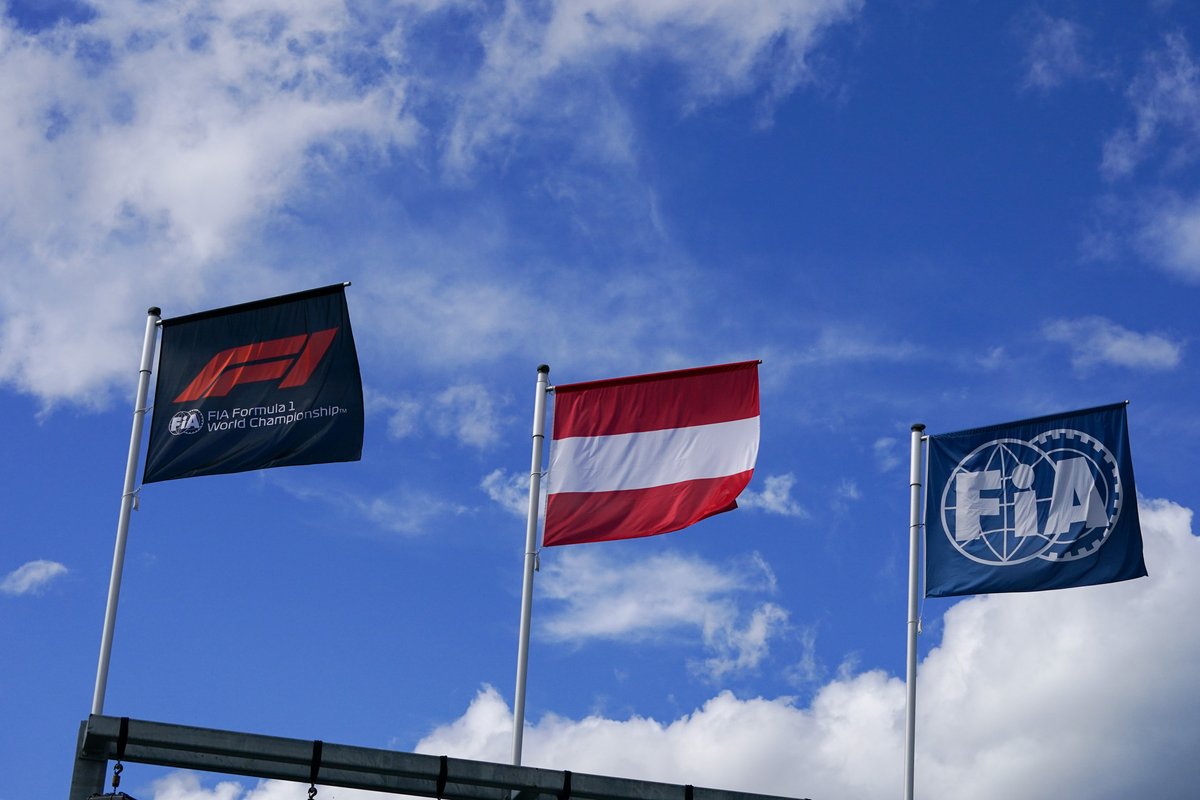 Who makes the money in F1?

FOM is the one that earns the big bucks, with race fees, TV income, partnerships and hospitality generating billions of dollars.

Race fees are kept well under wraps, but public financial filing has shown they are typically 10-year contracts scaling up 5% each year from around $30m to $50m per race. With 23 races, that’s closing in on one billion dollars per year.

FOM’s TV rights earnings are estimated at around $600m per year, with Sky Sports paying a reported $1bn for its multi-year deal. In the Netherlands, Nent Group is about to start an agreement estimated to cost $30m-$36m per year.

The Paddock Club is another lucrative part of the business. Its official distributor, BAM Motorsports, sells fine dining and exclusive access packages, with a three-day pass for the season-ending race at Abu Dhabi costing $6,090 per person.

What do F1 teams get paid by FOM?

The F1 teams receive a chunk of the revenue earned by FOM, but the precise details are also not fully disclosed in public. The way this was distributed changed this year, when a budget cap was also introduced.

All teams equally share 50 percent of a main prize ‘pot’ and receive a further scaling amount based on constructors’ championship order (with 18% for the winner down to 2% for 10th).

In addition to this, a bonus is paid to the leading teams, based on the frequency of their appearances in the top three championship order over a rolling 10 year period. And Ferrari also gets an historic bonus, just for being Ferrari. 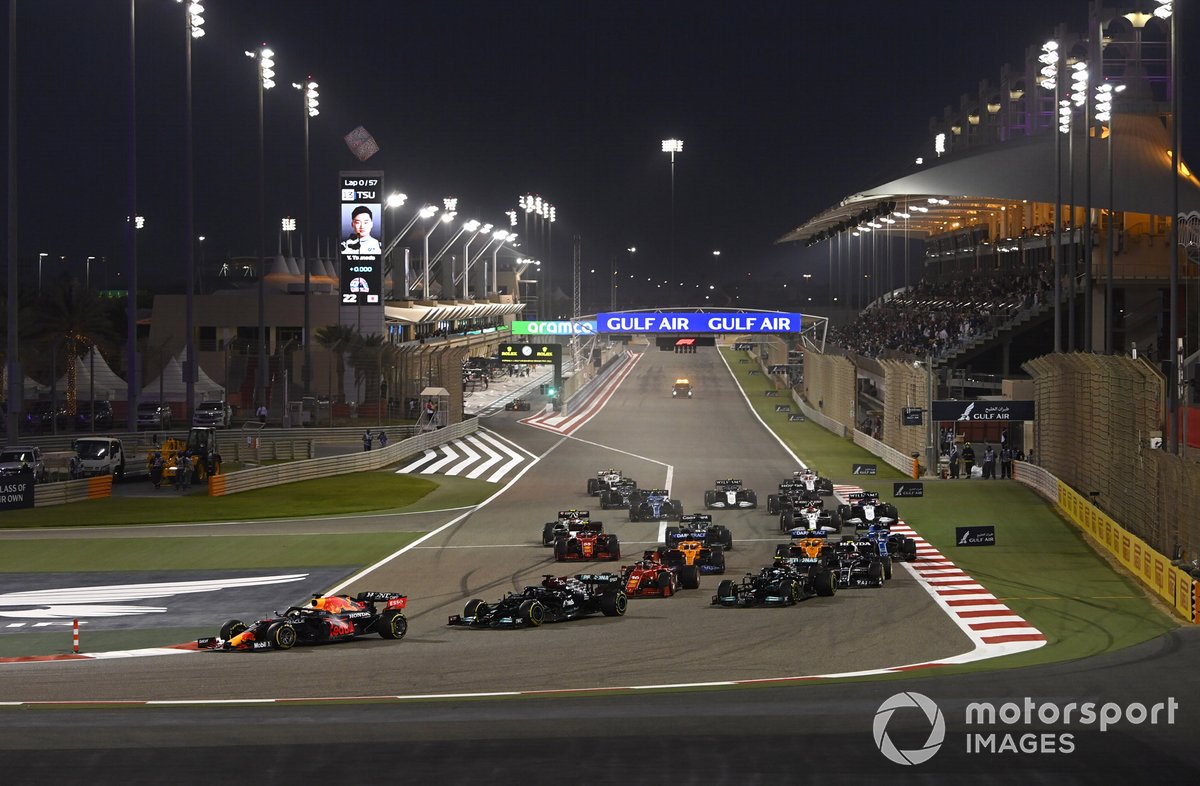 The teams do have a voice, as they are part of a 30-member voting group alongside FOM and the FIA. Each team has one member – so one vote –
while the FIA and FOM have 10 members – and 10 votes – each.

Proposals typically need a large majority of 28 votes to get through, although a smaller majority of 25 is required for longer-term decisions. Any changes still have to go to the FIA’s World Motorsport Council for final ratification.

As an example of the topics the group typically discusses, the first meeting of 2021 covered the calendar, proposed regulation changes, plans for the ‘next-gen’ car, environmental accreditation and cost controls.

What happened to Bernie Ecclestone?

Ecclestone is credited for turning F1 from a gentleman’s racing club to a global phenomenon. Taking a hefty cut along the way, he grew the sport into what it is now, but quickly disappeared from the paddock when Liberty took over.

Ecclestone was handed the role of ‘chairman emeritus’ - although this was merely an honorary title that expired at the start of 2020. He turned 90 last year and still watches the races but no longer appears in the paddock.