What is a driveshaft hub and how was it affected in Leclerc crash?

Ferrari reported that the left driveshaft hub was broken on Leclerc's car, which the team only discovered following Leclerc's reconnaissance lap to the grid as the Monegasque driver struggled with drive.

This had not been part of Ferrari's pre-race checks, and so the underlying issue remained undiscovered until the team finally produced a full autopsy of the gearbox and associated components following Leclerc's inability to start the race.

The driveshaft is the part of the car that translates the mechanical effort produced by the engine and power unit components into drive for the rear wheels. This is done so via the gearbox and differential.

As the hub is the part of the driveshaft that delivers the motion to the rear wheels, any damage would ensure that the drive from the powertrain and drivetrain is severely impaired.

Leclerc felt this on his run to the grid, forcing him to take to the pits - but it proved to be an issue that could not be fixed in time to join the race.

The driveshaft hub is allowed to move with minimal friction via the use of bearings, and any damage here would introduce friction into the system which means that the acceleration would not be smooth. 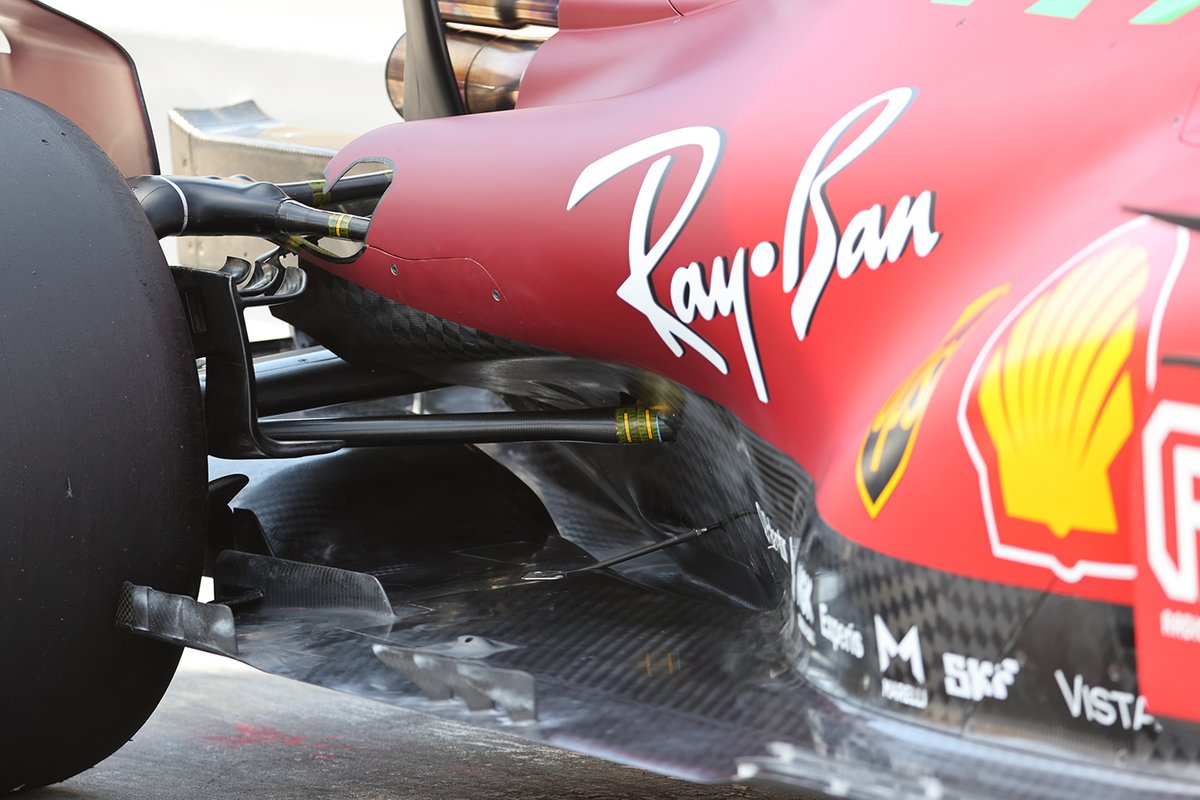 This can also cause damage to the driveshaft as it would begin to flex under the increased vibrations produced. Although Leclerc's car would be incredibly difficult to drive, it would also strongly risk failing.

One question unanswered was how the left driveshaft hub was damaged when the impact affected the right-hand side of Leclerc's SF21.

The side-on nature of the impact will have sent a shock down the car in response to the crash, and therefore it's entirely plausible that the shock via the differential provided a reactive impact to the driveshaft hub - although it is unclear which part of the hub was damaged.

There are a number of joints situated within the driveshaft too to allow it to sit at a slight angle and still provide the correct drive to the wheels, and these are rarely designed to take an impact in that direction and remain in one piece.

Damage to the driveshaft hub escaped Ferrari's notice as it did not expect the left-hand side of the car to be damaged, but replacing the gearbox may have brought the issue to light - even if it planned to install the same driveshaft - as a technician would have had a chance to inspect the component.

Ferrari has since admitted that it will change its internal processes in the event of a crash and extend its due diligence to any other parts that could be directly affected.

Max Mosley in his own words