What Ferrari must do to beat Mercedes 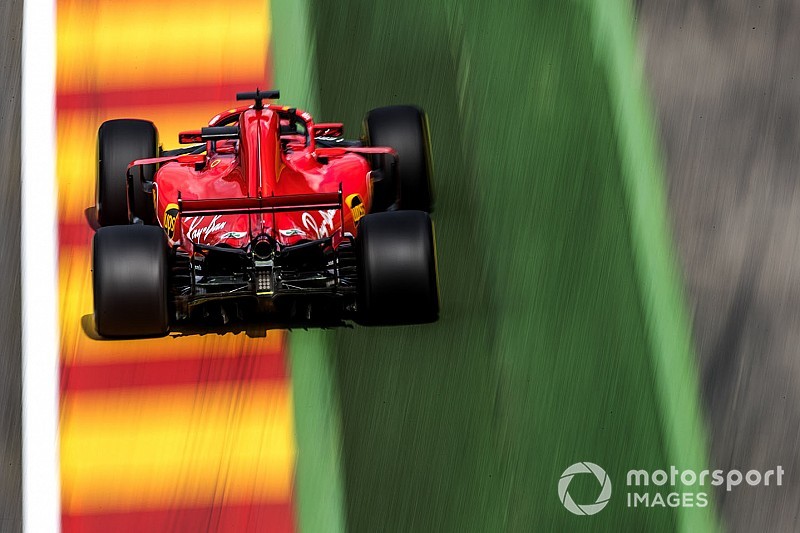 As Ferrari enters 2019 with the hope of finally ending its latest Formula 1 championship drought, we outline the seven biggest tasks on its jobs list

Ferrari has not won a Formula 1 title in the past 10 seasons. But for the fact that the team has a history of lean spells between its glory years - notably the 15 fallow campaigns between its 1983 and '99 constructors' successes - you'd reckon it unthinkable for a team of this size and fame to go so long without clinching the ultimate prize.

But Ferrari is a uniquely challenging beast.

The recent decision to axe Maurizio Arrivabene from his role of team principal after four campaigns, with former chief technical officer Mattia Binotto replacing him, is the price for a relative lack of success. It was the right decision, for it wasn't simply the lack of results that did for Arrivabene, but the impact he had on the team. Leading a title-contending grand prix operation is never easy, but arguably it is harder at Ferrari than anywhere else, and Arrivabene's leadership qualities proved not to be compatible with the unique pressures at Maranello.