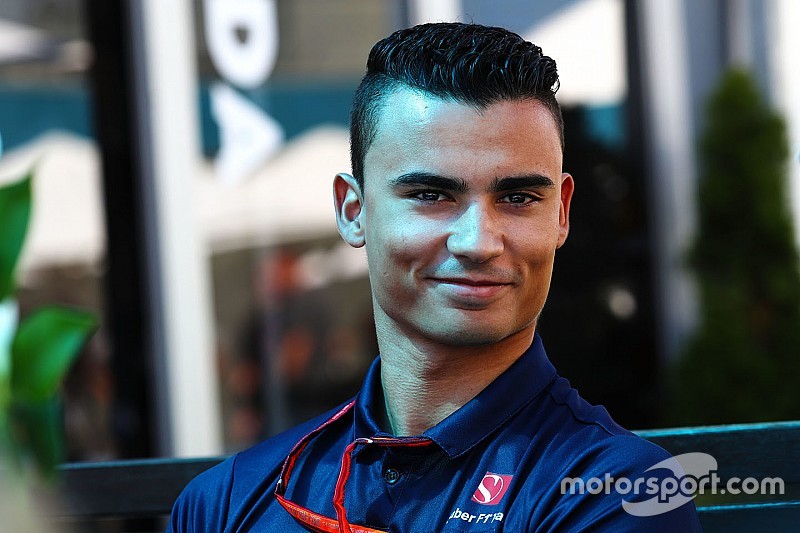 Pascal Wehrlein will return to action in the Bahrain Grand Prix after missing the first two races of the 2017 Formula 1 season, Sauber has announced.

The German driver had been absent from the first two rounds after injuring his back in an accident in January's Race of Champions.

Wehrlein felt that, having missed weeks of training, he was not fit enough to compete with the new, more demanding F1 cars, and decided to withdraw from the Australian Grand Prix.

He had been replaced at Sauber by Italian Antonio Giovinazzi, who finished 12th in Australia and retired in China last weekend after crashing early in the race.

On Tuesday, Sauber confirmed that Wehrlein will be back in the cockpit for this weekend's race in Bahrain.