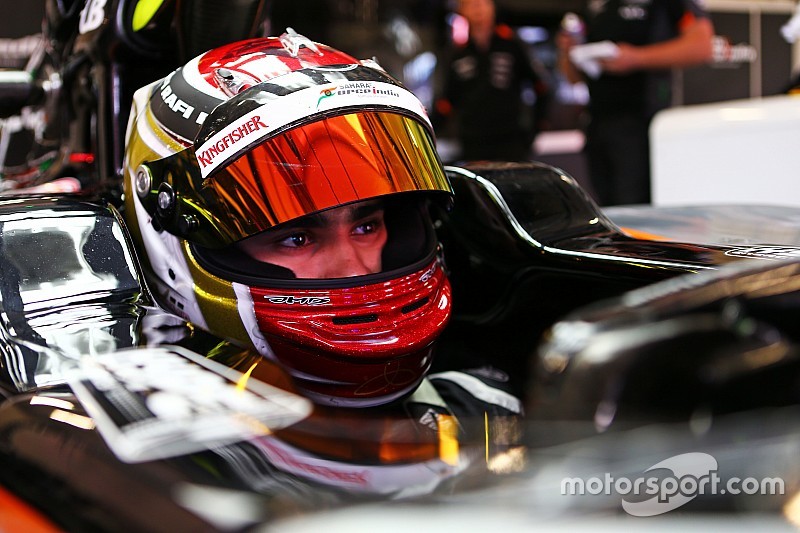 Pascal Wehrlein will make his Formula 1 debut for the Manor team in 2016, Motorsport.com understands, with an announcement due to be made on Wednesday.

Speculation in recent weeks about Wehrlein's future has ramped up, and Motorsport.com reported last week that the German was closing in on the deal.

On Wednesday morning, German media widely reported that Wehrlein's talks with Manor had now reached a successful conclusion – and sources with good knowledge of the situation have confirmed that a deal is in place.

German publication Autobild quoted the youngster as confirming he was on his way to F1.

"It has been a dream for me to become a F1 driver since my very first visit at a grand prix at the age of six," he said. "Now this dream has come true."

Wehrlein's move comes after a big push by his Mercedes bosses to get him in to F1, although they were always adamant that they would not pay any price to get him there.

Initially it had been felt that what Mercedes would offer Manor for Wehrlein would be less than the team could get on the open market, but in the end Wehrlein's prospect to deliver as the Banbury-based outfit eyes progress in 2016 won the day.

Wehrlein's move to Manor will have an impact on Mercedes' DTM plans too, with it now likely that his departure from the squad will open the way for Esteban Ocon to secure a seat in the touring car series alongside his Renault F1 reserve driver duties.

With Wehrlein in an F1 race seat, and Ocon acting as Renault reserve, it is likely that Mercedes will not need to sign a designated reserve driver for 2016 to stand in should Lewis Hamilton or Nico Rosberg be unable to compete.