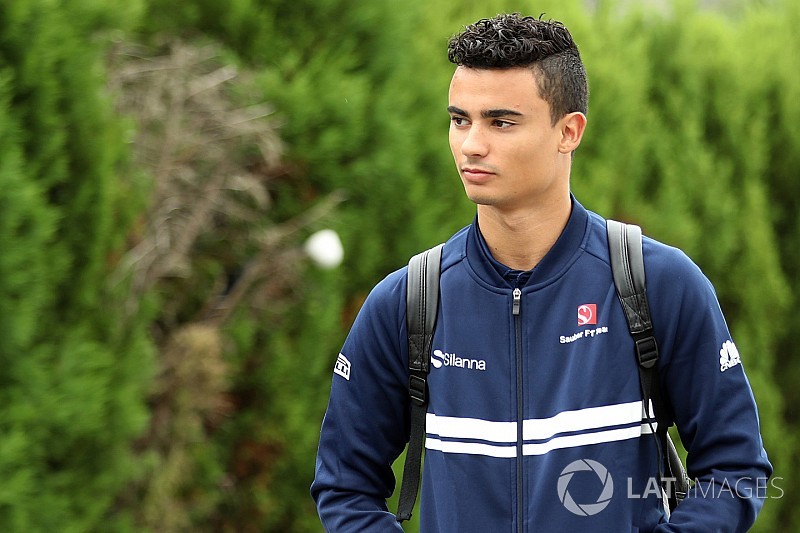 Pascal Wehrlein says he wants to speak to Mercedes chief Toto Wolff and Sauber boss Fred Vasseur to discuss his future in Formula 1.

Wehrlein’s deal with Sauber expires at the end of the season, with the Swiss team expected to give Ferrari junior driver and F2 champion Charles Leclerc one of the seats for 2018.

Incumbent Marcus Ericsson and Ferrari junior Antonio Giovinazzi are in contention for the second seat as well as Wehrlein.

Wolff is pushing Williams to take Wehrlein alongside Lance Stroll, but the team is in no rush to make a decision as it continues its evaluations of Robert Kubica and Paul di Resta.

“I’m planning to speak to Fred and Toto in the coming days,” Wehrlein told Motorsport.com. “There was no news before the weekend but maybe there is some new information from this weekend, so let’s see."

He added: “I spoke to [Vasseur] in Japan and he said it’s an option for me [to stay at Sauber]. I don’t know how much Ferrari is involved in that. It’s between the Ferrari drivers, Marcus and me.”

Williams ideally needs one of its drivers to be over the age of 25 as part of its arrangement with title sponsor alcohol brand Martini.

However, there is room for negotiation on the issue should the team decide Wehrlein, who turned 23 earlier this month, is the best option.

“I think Toto is still talking to the team [Williams],” said Wehrlein. “He’s talking to everyone who could be an option, including Williams.

“Definitely yes,” he added when asked if Williams would be a great next step for his career. “Williams has a great car at the moment, they are fighting for P5 [in the constructors'] so it would be a big step for me.

“At the moment, I’m at Sauber and I’m thinking about Sauber and what we can do here in the next four races.”

Tech analysis: The Ferrari changes that fell short in Austin

Analysis: Why Hartley’s F1 debut was so impressive