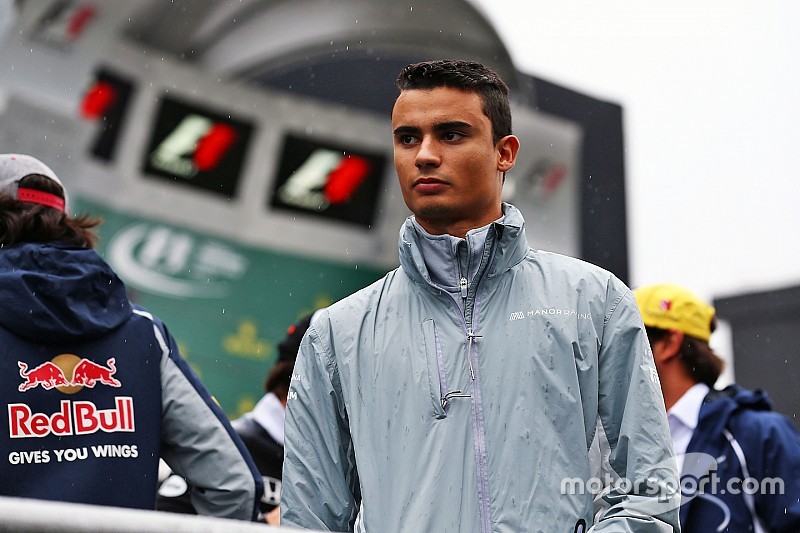 Force India believes that Pascal Wehrlein can still have a great future in Formula 1, even though it opted to take Esteban Ocon rather than him for next year.

Wehrlein was disappointed about the decision by Force India to not promote him from Manor, after feeling that he had performed strongly against his French teammate.

Having suggested that he would even want to speak to Force India to find out the reasons behind its decision, the outfit's deputy team principal Bob Fernley has made it clear that its choice did not mean that it thought Wehrlein was not up to the job.

Instead, he says it was simply that its preference was to take Ocon – having been impressed with his speed during tests last year.

"With Pascal, I think he was extremely courteous and very gracious," Fernley told Motorsport.com.

"If you read the articles where he has talked about things, he is looking for guidance for himself rather than being critical of anything we have done.

"I think he's a talented driver and the fact that we have chosen one over the other is only our preference. It doesn't mean that Pascal doesn't have a tremendous future going forward."

With his Force India future secure, Ocon shone in the Brazilian GP as he came close to scoring his maiden points before falling back on the final lap.

Fernley said that his outfit is totally convinced about Ocon's speed – and made it clear his only disappointment from Brazil was that outgoing driver Nico Hulkenberg missed out on his elusive podium.

"I don't think we need any convincing," said Fernley of Ocon. "I think when we bring him in and bring him through, I think he is going to be a talent and we are looking forward to having him on board.

"I was just hoping that in Brazil we could have maybe an opportunity for Nico to leave us with podium. That would have been just the icing on the cake, but it didn't happen."