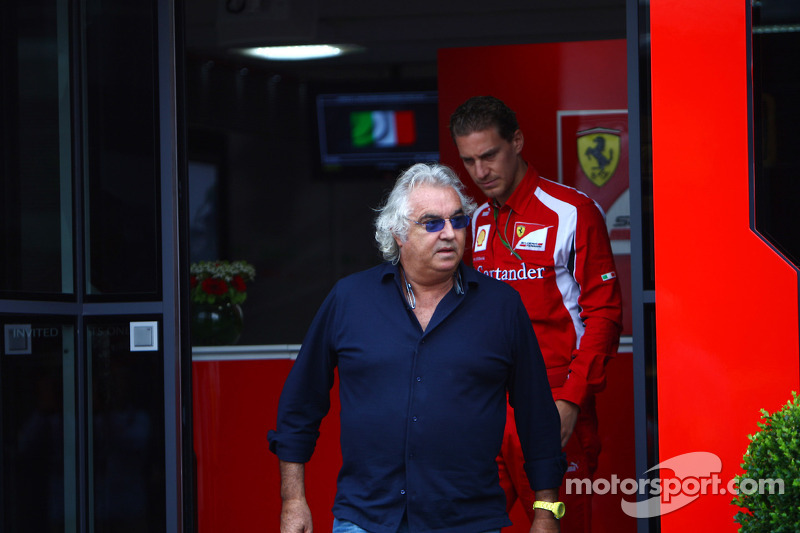 Mar.13 (GMM) Flavio Briatore does not believe Red Bull will struggle in 2013. 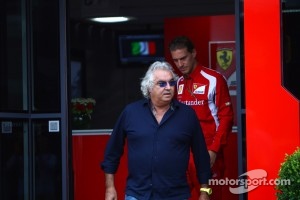 There have been reports the reigning world champions had a difficult final test with the new RB9, struggling with the latest upgrades and finding a good setup.

"He said the tests have been fruitful and that the machine is very good," he told Italy's La Gazzetta dello Sport.